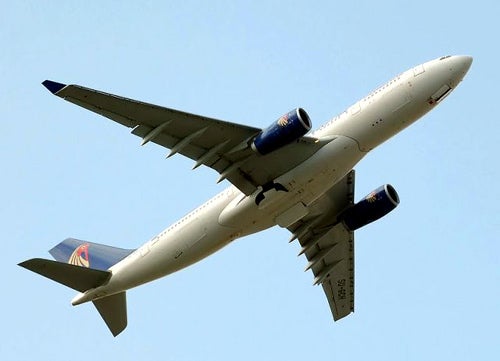 The agreement involves the installation of new AviNet Airport services where ARINC vMUSE platforms are active.

EgyptAir IT Services vice president Hassan Nour said that the ARINC-managed service will eliminate airlines' administrative burdens from its team, while saving time and money.

"AviNet Airport's reliable connectivity enables us to improve our airport operations globally, which ultimately benefits all of our passengers," Nour said.

"The ARINC-managed service will eliminate airlines' administrative burdens from its team, while saving time and money."

As part of the contract, ARINC will also provide turnkey project management in a bid to assist deploying the new ALTEA client software to link the airports to the Amadeus ALTEA host, which would make the solution cost effective.

The end-to-end service will also provide EgyptAir with a single point of contact, which will assist the airline in its efforts to effectively manage a major upgrade to its global airport operations.

As part of the contract, ARINC will continue to manage future ALTEA software updates.

Image: The new AviNet airport service will eliminate the AirEgypt's administrative burdens from its team, while saving time and money.