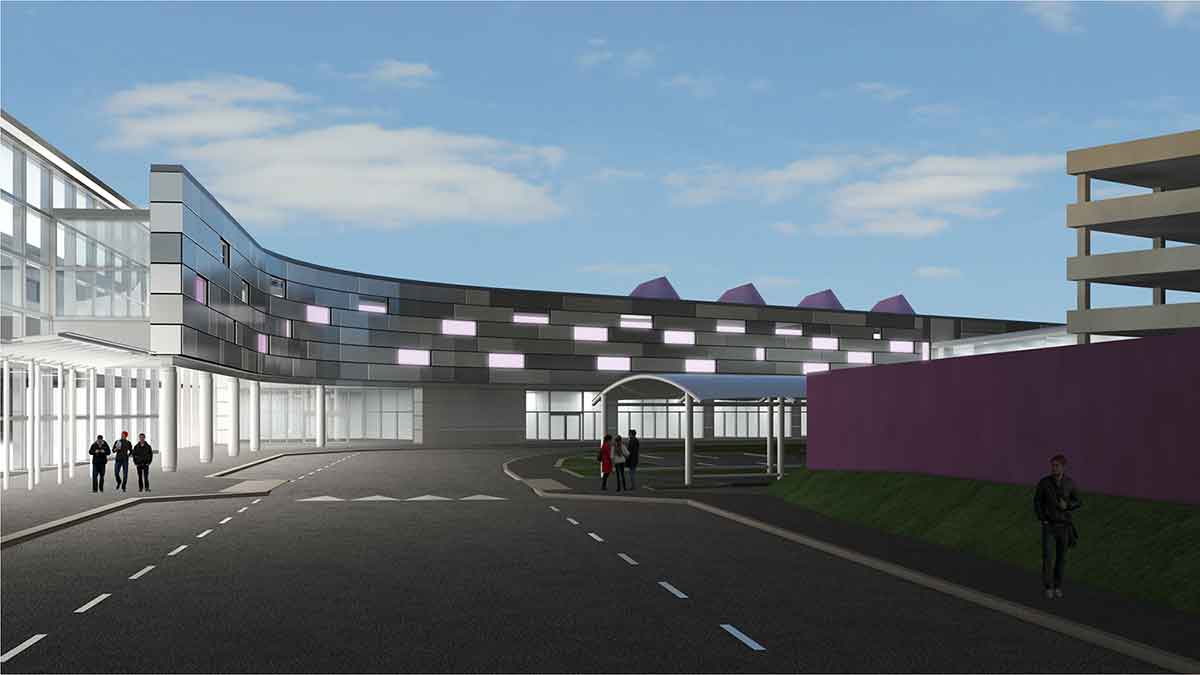 Edinburgh Airport will commence work on a £25m terminal expansion project in October 2013, as part of a £150m investment over next five years.

The project involves expanding the 6,000m² terminal building to include more shops, offices and a new security area.

Edinburgh Airport chief executive Gordon Dewar said that the expansion is part of the airport’s plan to transform customers’ experience through high-quality facilities, outstanding customer service and one of the best direct international route networks in Europe.

"This investment is the first of a number of developments that will build Edinburgh Airport’s profile around the world, helping us to compete more energetically with other UK airports and those in mainland Europe," Dewar said.

The project would also see the terminal move into the area that is currently occupied by the airport’s coach park, bringing the facility closer to the new tram stop.

After relocating the security area into the new extension, it will free up space within the terminal for more passengers and retail spaces including the airport’s first walk-through shop.

"The project involves expanding the 6,000m² terminal building to include more shops, offices and a new security area."

"Our experience this summer, with unprecedented numbers of passengers and airlines at Edinburgh, highlights our ongoing need to invest in facilities to meet growing demand and to do so without any taxpayer support," Dewar added.

Edinburgh Chamber of Commerce chief executive David Birrell said that a thriving airport is of critical importance to Edinburgh as Scotland’s capital, as its financial and cultural hub and as a gateway to the nation as a whole.

"The city is already benefiting from the knock-on effect of a successful airport," Birrell said.

"The news of Edinburgh Airport’s continued investment plans underline its commitment to delivering a quality customer experience, to attracting new routes and ultimately to ongoing growth."

The new security area is expected to be commissioned by late 2014, followed by opening of the new retail space in 2015.