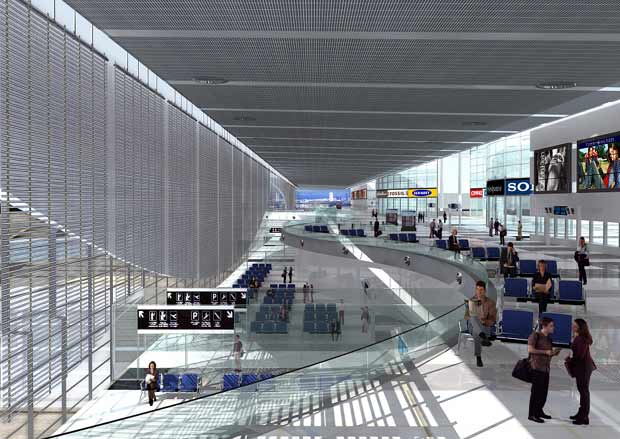 The surge in the airport’s traffic can be attributed to a strong growth in nearly all markets and the effect of festival season travel in the Middle East, which further boosted traffic during the month.

The year-to-date passenger number at the airport also increased by 16.4% to 43.97 million, compared to the 37.78 million registered in the first eight months of 2012.

"The surge in the airport’s traffic can be attributed to a strong growth in nearly all markets and the effect of festival season travel in the Middle East.

All regions recorded positive passenger growth during the period, while the AGCC, Western Europe, Indian subcontinent and Africa topped the list.

Dubai Airports CEO Paul Griffiths said that the results have been very satisfying so far in 2013 with the airport achieving traffic growth rate well over the projected figures.

"While five million passengers per month has become a standard at Dubai International, it is worth noting that in August we were barely two Airbus A380s short of hitting the six million passenger figure.

"The signs are good for the remainder of the year, the highlight of which will be the launch of passenger operations at Al Maktoum International at Dubai World Central (DWC)," Griffiths added.