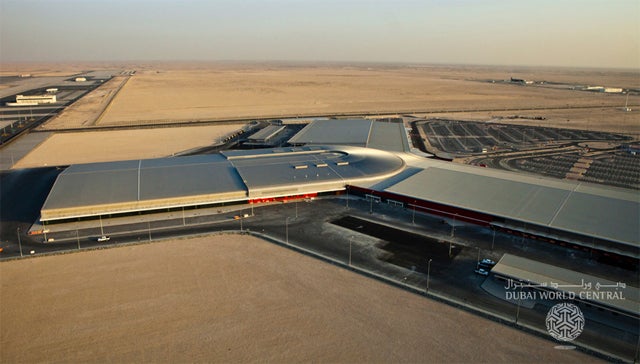 As part of plan, Dubai International would build a fourth concourse and increase its capacity 100 million passengers by 2018, up from the existing 60 million and previous expansion plan of 90 million.

The airport operator is also planning to speed up the capacity expansion at the new Al Maktoum International Airport, which is currently projected to serve 160 million passengers by 2030.

The government-owned firm also plans to move Emirates airline to the new facility before 2020, while the airline had originally agreed to transfer from Dubai International to the new airport in 2027.

Dubai Airports chief executive Paul Griffiths was quoted by the Wall Street Journal as saying that the agency wants to be able to move the Emirates hub sooner than originally forecast.

"Everyone wants to be around the Emirates hub so our focus now is to develop the masterplan that enables us to create enough capacity at Dubai World Central to migrate the hub of Emirates," Griffiths said.

"The agency wants to be able to move the Emirates hub sooner than originally forecast."

Al Maktoum Airport, which forms part of the Dubai World Central, would be a lower cost airport with an anticipated capacity of 80 million passengers before 2020.

According to Griffiths, the overall infrastructure costs for Dubai World Central is projected to reach $33bn.

Originally being commissioned for cargo operations in 2010, Dubai World Central will start its passenger operations in October 2013.

Dubai International was crowned the world’s second busiest airport for international traffic in February 2013 after it served 4.8 million passengers, up 15% over the same period in 2012, slightly behind London’s Heathrow with 5.6 million.

Image: Al Maktoum International Airport is expected to handle about 160 million passengers by 2030.