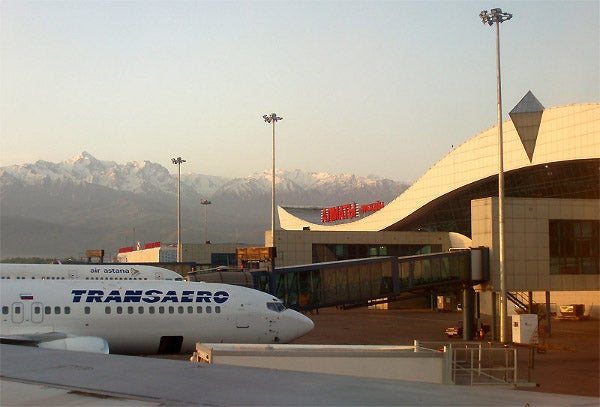 The Phoenix system will process and display sensor data for approach and aerodrome control, in addition to offering en-route, ground control and taxiing guidance.

Phoenix features the tracker, which has the ability to process sensor and position data from a total of fifty sensors.

The German ANSP has equipped four working positions in the tower with Phoenix, which includes safety net functions.

During the operations, if the primary system in the control tower fails to function, the three controllers and a supervisor will be able to continue controlling the arriving and departing traffic at the airport with the help of the contingency tower.

The further working position could be deployed to process flight plan data, Notice To Airmen (NOTAM) and weather data, which is exchanged globally through the Aeronautical Fixed Telecommunication Network (AFTN).

"Phoenix features the tracker, which has the ability to process sensor and position data from a total of fifty sensors."

The tower is also equipped with a working position to monitor the system and the hardware, while an extra special working position will allow recording and replaying certain operational situations whenever required.

Kazaeronavigatsia system engineer Dmitry Nikishin said: "The precision, performance and flexibility of the tracker allow us to keep up capacity at the airport if we have to use the contingency tower."