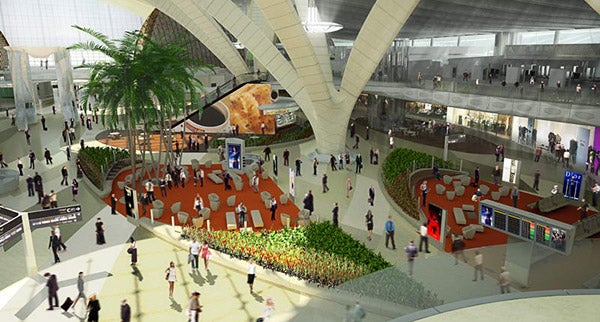 European energy service provider Dalkia has received a contract from Abu Dhabi Airports (ADAC) to offer energy and technical services to three airports and a city terminal in the UAE.

Abu Dhabi Airports chief operations officer Ahmad Al Haddabi said: "ADAC welcomes MAF Dalkia as a new partner for the Capital's airports and it is confident that its expertise in managing complex and large-scale developments will further support the company's drive to operate its airports and facilities to the highest of international standards, and provide a unique travel experience."

"Midfield Terminal Complex will be capable of handling 27 million passengers per year upon the commencement of operations."

The contract award comes amid the ongoing work on Abu Dhabi airport's Midfield Terminal Complex, which is a 700,000m² facility and one of the major strategic infrastructure projects to be undertaken in Abu Dhabi.

Serving as the new gateway to Abu Dhabi, Midfield Terminal Complex will be capable of handling 27 million passengers per year upon the commencement of operations.