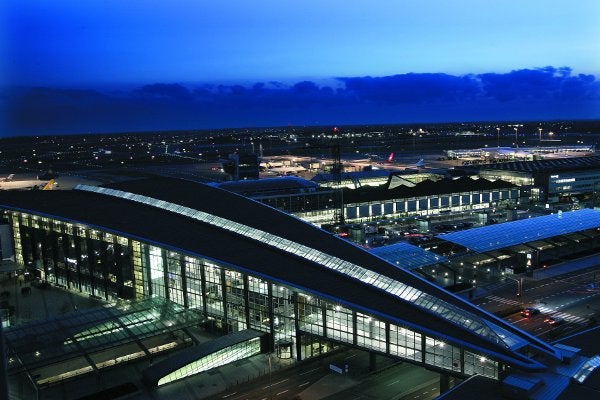 The three-year project involved an upgrade of the control systems for the airport's baggage conveyor belts, which helps in sorting outgoing baggage.

Copenhagen Airport COO Kristian Durhuus said phase one of the project was completed by Crisplant just before the summer season began.

"Phase two will be completed in the autumn as scheduled," Durhuus said.

"This will give Copenhagen Airport a fully upgraded and state-of-the art sorting system designed to handle the growing passenger numbers we expect in the future."

Crisplant had installed the first automated baggage sortation system at Copenhagen airport in 1998 and has also deployed BHS currently used in the airport's terminals 2 and 3.

"The three-year project involved an upgrade of the control systems for the airport's baggage conveyor belts, which helps in sorting outgoing baggage."

Crisplant CEO Klaus Schäfer said: "This upgrade gives Copenhagen Airport an efficient and reliable baggage handling system that will meet its requirements well into the future."

Simultaneously, the airport is also undertaking an expansion of baggage facilities in a project worth DKK250m ($41.3m).

Departing passengers of the airport increased by 2.7%, when compared to the corresponding month in 2011.