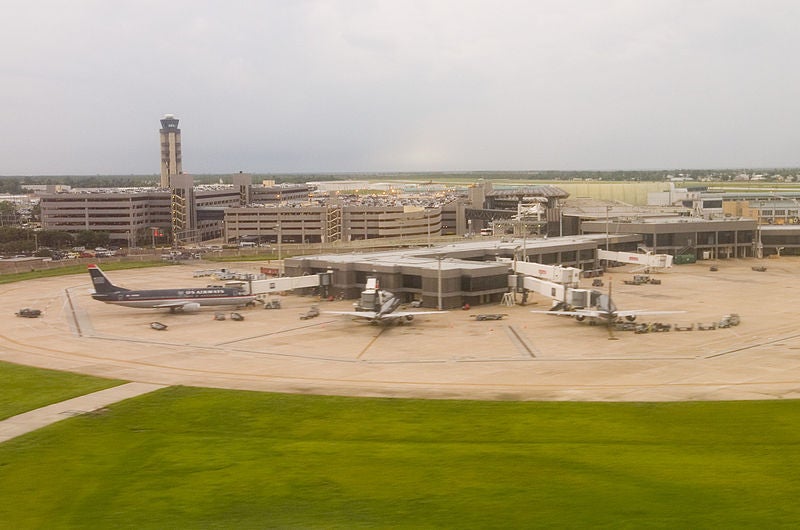 The New Orleans Airport Board (NOAB) has selected the Crescent City Aviation Team, a joint venture (JV) of LEO A DALY and Atkins, to offer design services for the development of Louis Armstrong New Orleans | International Airport in Louisiana, US.

The airport's multi-phased development project aims to meet the rise in passenger traffic over the next few decades; the initial phase comprises site selection and conceptual design.

The JV team will assess expenditure effectiveness, strategic value and scalability for the airport's various long-term development options mentioned in the master plan.

According to the team, the options will be assessed for their potential to accommodate the New Orleans International's future development in addition to the area surrounding the airport and the city.

Atkins aviation market sector leader Justin Jones said that the long-term development of the airport is part of NOAB's plan to make it a major transportation hub in the US south.

"It also mirrors the continuing revitalisation of New Orleans as it regains, and even surpasses, its status as one of the United States' oldest, proudest and most original cities," Jones said.

"The airport's multi-phased development project aims to meet the rise in passenger traffic over the next few decades."

New Orleans International's current blueprint includes the construction of a new $1bn terminal with an option of expanding the current terminal.

The airport is also expanding its ticketing lobby as part of a $356m capital investment plan, which will require the relocation of Whitney Bank's airport branch.

In September 2011, the US Federal Aviation Administration (FAA) awarded $1.6m to assist New Orleans International in revising its plans.

New Orleans International Airport handles 80% of all passengers in Louisiana.