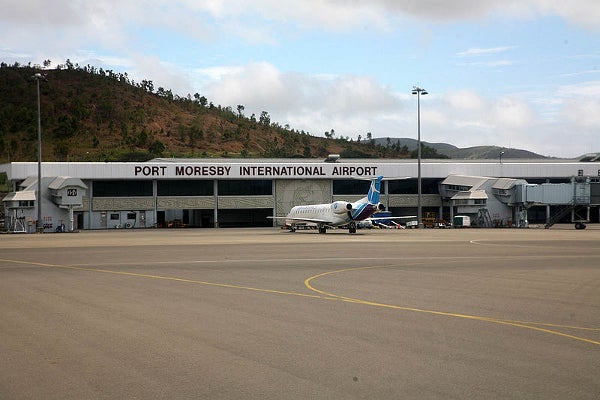 With the up-to-date and ICAO-compliant system now fully operational, PNGAS’s main site located in Papua New Guinea’s capital city Port Moresby will be an aeronautical message hub to serve other airports in the country and Brisbane in Australia.

The air navigation services provider will now have the ability to establish AMHS connections with neighbouring countries such as Indonesia, Australia, New Zealand and Fiji, who already operate COMSOFT’s AMHS solution.

PNGAS has been keen to offer the advanced message handling technology to Papua New Guinea, as air travel is essential due to mountainous terrain that limits road travel.

How is supply chain & logistics innovation progressing in the airport industry? 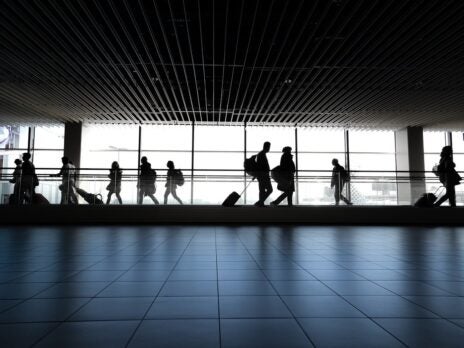 The system became operational one month ahead of schedule on 10 September 2013 when the site acceptance was finalised.

Operators can directly access aeronautical information such as flight plans, NOTAMs and weather information with the deployment of COMSOFT’s AIDA-NG and CADAS data terminals to airports in Madang, Mount Hagen, Goroka, Nazdab and Tokua.

"The system became operational one month ahead of schedule on 10 September 2013 when the site acceptance was finalised."

PNGAS captain Ted Pakii said: "COMSOFT’s expertise in this field led us to trust in their abilities and, with the successful implementation of their solutions in the tight schedule, we are now able to provide advanced message handling to the region and in turn enhance aviation safety and assist the increasing demands of our service."

COMSOFT said that the AIDA-NG is a unique product for its ability to provide fully integrated and uniform message handling facilities. It can also transmit XML-based formats in future air traffic management.

Both the mature solutions of COMSOFT and the straightforward deployment imposed by the proven CADAS client-server technology allowed the smooth and timely execution of this project.

Image: PNGAS’s Port Moresby site will now be an aeronautical message hub to serve airports in Papua New Guinea and to Brisbane.