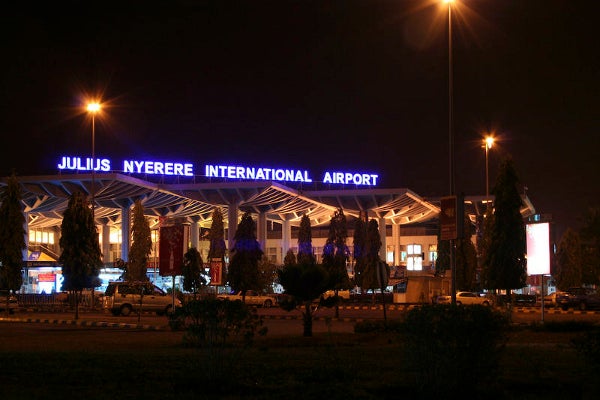 Being deployed as part of CAA’s efforts to enhance its air navigation and communication equipment, the new technologies will boost flight safety in the region.

Under the contract, Comsoft will deliver AIDA-NG and the central portion of the ADS-B surveillance equipment that is to be installed at TCAA’s air traffic control (ATC) centre in Dar Es Salaam.

The two surveillance and messaging technologies would be complemented by flight planning CADAS terminals and ADS-B Quadrant sensors, which will be installed nationwide at remote locations.

According to TCAA, the deployment of ADS-B technology will make Tanzania one of the first few African countries to implement an accurate and cost-effective surveillance solution.

"Comsoft will deliver AIDA-NG and the central portion of the ADS-B surveillance equipment that is to be installed at TCAA’s air traffic control centre in Dar Es Salaam."

TCAA senior engineer Flora Alphonce said that the continuous growth of air travel has called for the modernisation of the ATM systems.

"In selecting the two solutions offered by COMSOFT we envisage bringing Tanzania in harmony with latest ATC standards," Alphonce said.

"The first phase of the ADS-B implementation that will be done by COMSOFT will bring about a significant reduction in the maintenance costs of old radar systems and, in the same front, AIDA-NG will bring revolution to the way we transmit data."

Comsoft’s Quadrant ADS-B sensors will replace traditional radar surveillance and will be suitable for Tanzania due to their less maintenance, low power consumption and low bandwidth, while offering strength even under extreme environmental conditions.

The deployment would offer TCAA with accurate air surveillance system that offers improved range and allow Tanzania to provide accurate tracking of aircraft over landscape including highlands, a central plateau, mountainous areas, swamps and the archipelago of Zanzibar.