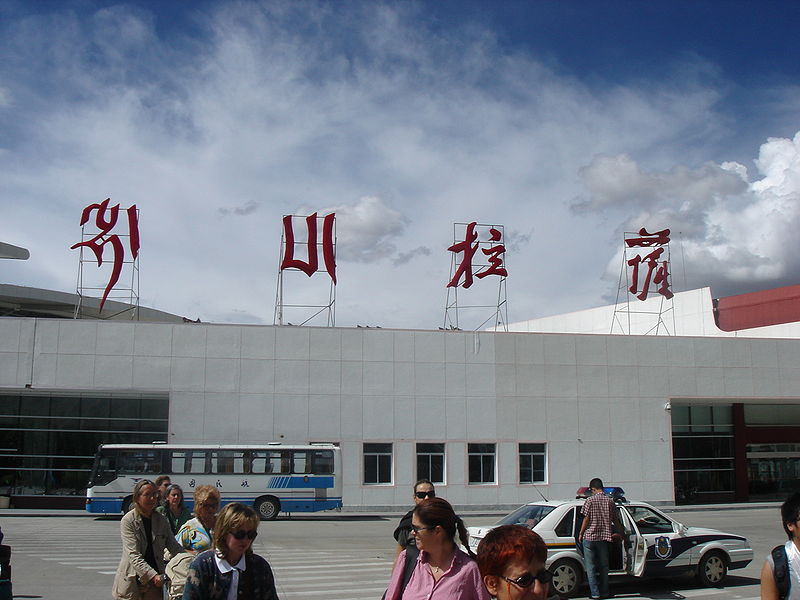 Flights from the airport will initially connect with Chengdu, with flights to cities such as Shanghai, Guangzhou and Chongqing scheduled to follow soon after.

"Designed to handle 280,000 passengers annually, the aerodrome has been built 4,411m above sea level."

Aircraft engines are expected to produce less thrust at high elevations due to much thinner air, requiring longer runways.

The new airport, which was initially approved in April 2011, is situated 159km from the Yading Nature Reserve in Qinghai-Tibetan Plateau.

The local governor Yexe Dawa said that the new aerodrome will promote tourism to the Yading Nature Reserve and other nearby locations of interest.

In the recent past, China has planned a multi-billion-dollar programme to refurbish old airports and construct new ones, particularly in the remote west, in a move to improve the economy.

In addition, the airports built in Tibetan regions allow the government to quickly bring in troops during periods of unrest.