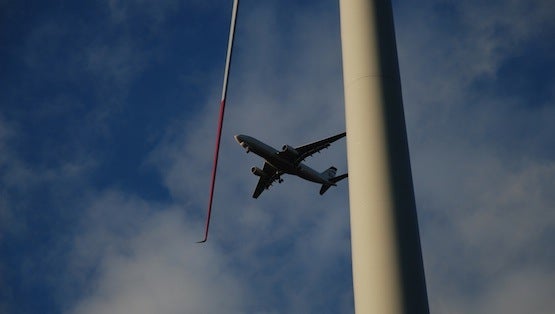 ASR-NG comprises a primary radar for wide-area surveillance of the surroundings of the airfield as well as a secondary radar for automatic identification of individual aircraft.

The system is capable of detecting and classifying very small objects, including ultra-lightweight aircraft, slow flying objects such as helicopters or even flocks of birds.

Unlike conventional systems, the new radar allows safe guidance of aircraft even in wind turbines areas through specially developed algorithms.

Cassidian sensors and electronic warfare unit head Elmar Compans said: "Air traffic has become so dense that air traffic control can no longer manage without the most modern radars and automatic identification systems."

"In this context, our new radar will make an important contribution to avoiding collisions and to efficient use of the air space," Compans said.

The system is type certified (NfL II 66/09) by the German air traffic control organisation DFS (Deutsche Flugsicherung) and certified by the European ATC organisation EUROCONTROL, which means operators are not required to carry out their own validation procedures.

The company's identification systems are deployed by the civil air traffic control in countries, including Germany, the US, Austria, Portugal, Bulgaria and the Philippines.