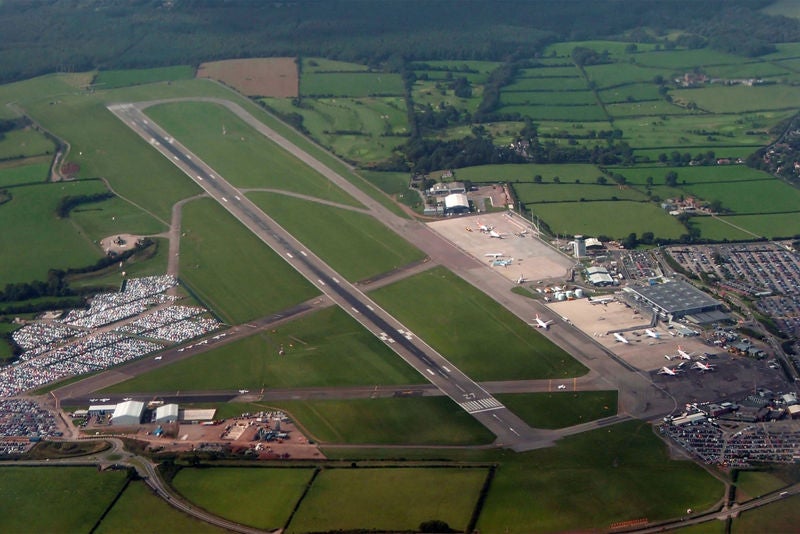 Bristol International Airport in the UK has awarded a £150m construction framework contract to 13 firms to boost the capacity of the airport.

The framework contract has been divided into civil engineering and building frameworks, with work involving doubling the size of the terminal, a new public transport interchange, aircraft parking stands, two multi-storey car parks and a hotel.

The four-year deal is intended to support the airport’s master plan for expansion, allowing it to handle 10 million passengers per year over the next decade.

"The four-year deal is intended to support the airport’s master plan for expansion."

As part of the project, capacity will also be boosted at security and immigration, in addition to aircraft accommodation, while a new public transport interchange and underground fuel storage facility will also be built.

Bristol Airport’s master plan also includes construction of a two-level Eastern Apron Walkway to serve eight aircraft stands with passenger pre-board zones close to each stand, in addition to a central gate lounge that serves two of the stands.

Image: Bristol International Airport is expecting 10 million passengers per year over the next decade. Photo: courtesy of Tom Collins.