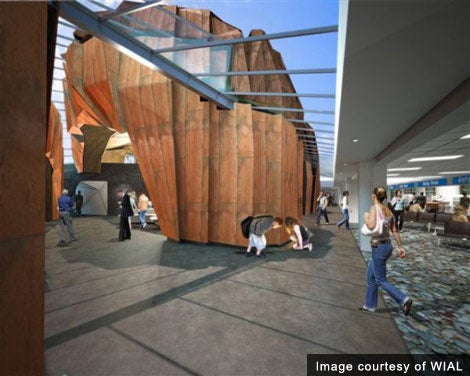 The major upgrade of Aviation Security Service’s (Avsec) Hold Baggage Screening (HBS) systems at Wellington International Airport in New Zealand is set to be completed with the company commencing work on the second and final phase of the development.

Phase one of the upgrade programme was completed in August 2013, while phase two of the project will be carried out from 16 to 19 September 2013.

The upgrade will be in line with the European Civil Aviation Conference’s amended detection system rules that come into effect in January 2014.

Wellington Airport will mark the first major airport in the country to adopt the new system that will replace the bag screening equipment.

Wellington Airport terminal manager Wayne Martin said that a collaborative effort made by Wellington Airport, the airlines and Aviation Security made for a smooth operation during phase one of the upgrade last month.

"Wellington Airport will mark the first major airport in the country to adopt the new system that will replace the bag screening equipment."

"We will ensure the same level of service is maintained for minimal impact on passengers during the second phase."

"We do appreciate there may be some inconvenience and thank travellers for their understanding and patience while the improvement occurs," Martin said.

In the second phase, the check-in procedure will operate as usual with the airport open from 0330; however, the tested luggage will require manual handling.

Additional staff will be appointed to assist and transport luggage for passengers.

Avsec is the official provider of aviation security services in New Zealand, and focuses on improving the safety of aviation by the application of specific security measures.

Image: Phase one of the baggage screening system upgrade programme at Wellington Airport was completed in August 2013. Photo: courtesy of WIAL.