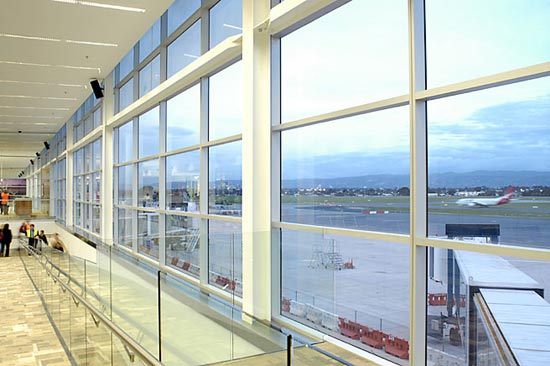 Adelaide Airport in Australia reported a 14.8% rise in passenger traffic this financial year, registering 724,000 international passengers, a rise from 630,000 in FY12.

The airport’s domestic traffic rose by 2.9% during the period to six million passengers, an 8.1% rise.

During the period, the Adelaide-Brisbane route was mainly responsible for the domestic traffic rise with an extra 48,000 passengers (7.0%), followed by Melbourne and Sydney with 44,000 and 40,000 additional passengers.

Adelaide Airport spokesperson said that the impact of some new international destinations was yet to fully register.

"International passengers are still going up every month," spokesperson said.

"The airport’s domestic traffic rose by 2.9% during the period to six million passengers, an 8.1% rise."

The introduction of new routes has added 245,000 seats per year, increasing the Adelaide airport’s international capacity by 27.1% from the end of the earlier year, according to the airport operator Adelaide Airport Limited (AAL).

Being operated by AAL under a 99-year lease from the Australian Government, the airport is planning to boost its capacity by over 13 million passengers by 2029.

In February 2011, the airport embarked on the $100m building programme as part of AAL’s five-year master plan implementation.

The expansion involved construction of a five-level car park and boosting the short-term parking spaces to 2,000.