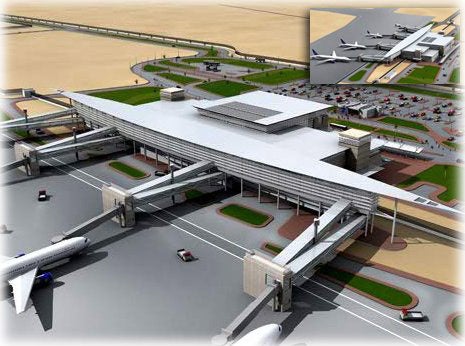 ARINC has received a contract from the Egypt's airport operator Egyptian Airports (EAC) to deploy its vMUSE common use passenger processing system (CUPPS) at five of the country's regional airports.

As part of the three-year contract, the company will collaborate with Aviation Information Technology (AVIT) to carry out CUPPS installations at the airports of Sharm El Sheikh, Luxor, Aswan, Borg El Arab and Abu Simbel.

Work under the contract includes procurement, construction and installation of the core CUPPS technology.

"Work under the contract includes procurement, construction and installation of the core CUPPS technology."

Delivery of the systems is expected to take place in 14 weeks, with complete implementation expected at all five airports by late-May 2013.

The platform is also interoperable with all existing common-use terminal equipment (CUTE) technology and upcoming CUPPS.