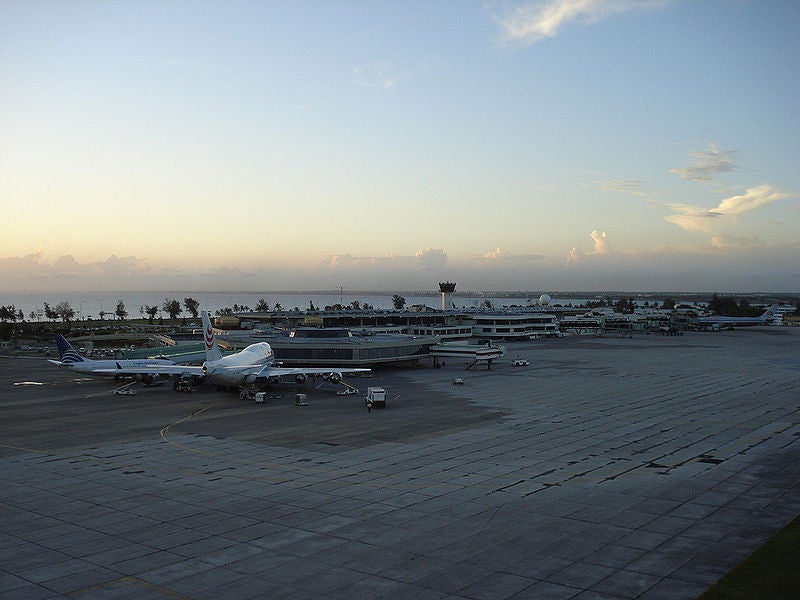 The solution will help the airport in transmitting and analysing airline operational data.

As part of the contract, ARINC will deploy an integrated AviNet service solution, which includes Airport Messaging and Messaging Analyst at the airport.

Airport Messaging will provide the required data to the airport's global customers by allowing Aerodom to capture Load Messages (LDM) from all air transport carriers, including passenger and cargo, operating at the airport.

Gathered LDM messages will then be processed by the Messaging Analyst, which carries out statistical analysis of key parameters defined by the customer and facilitates controlling and analysing the received data.

"ARINC will deploy an integrated AviNet service solution, which includes Airport Messaging and Messaging Analyst at the airport."

Aerodom technology manager Nelson Guerrero said that the ARINC solution was selected after assessing its capability of capturing operational data from the entire air transport sector operating at Las Americas.

"Their knowledge of operational data content and structure was another reason we chose ARINC," Guerrero said.

The obtained output will allow Aerodom to conduct financial settlement and operations analysis to boost the efficiency of airport.

ARINC is also expecting to expand its services to further Aerodom-operated airports.