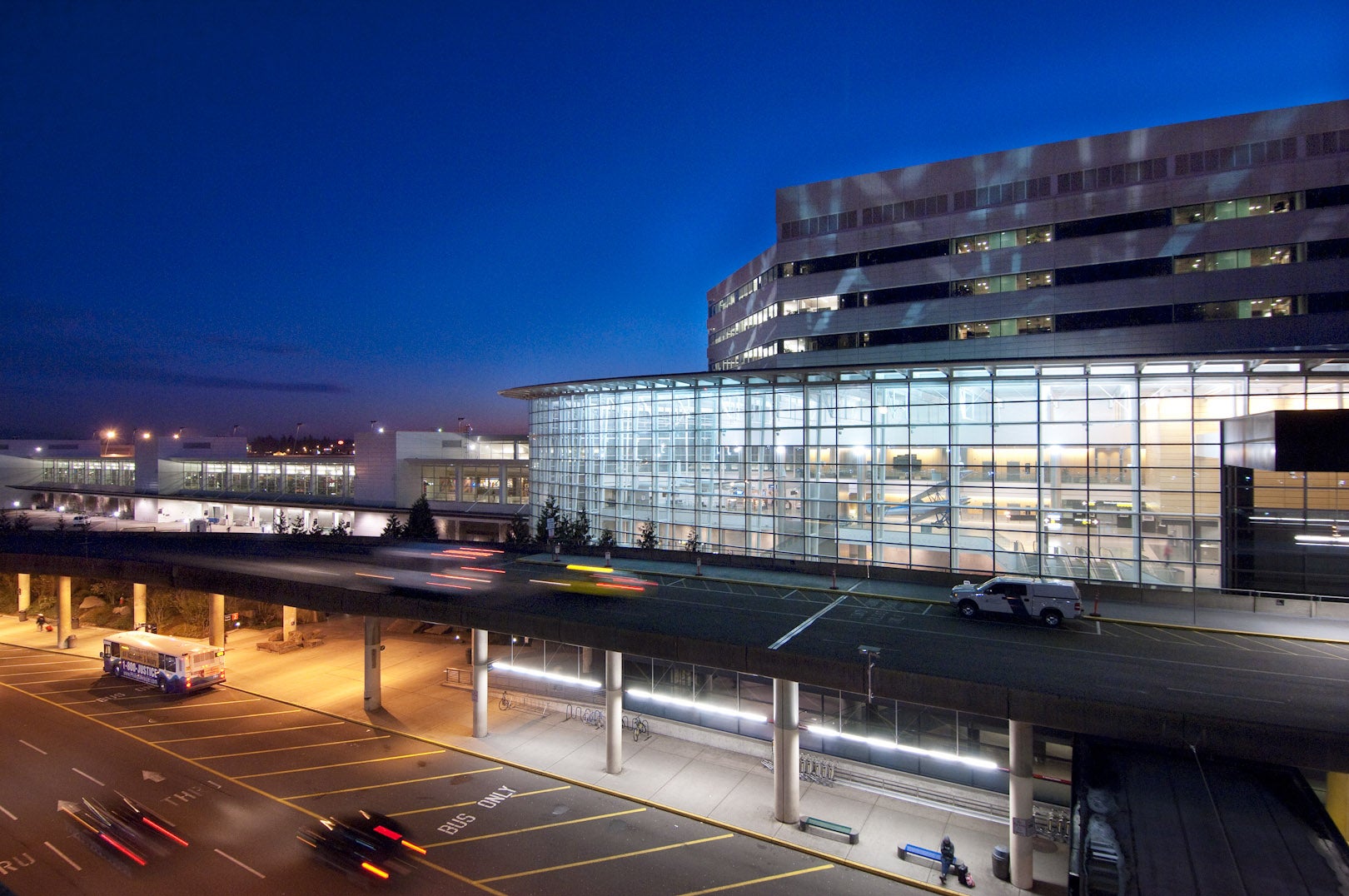 Alaska Airlines is planning to deploy a new satellite technology, which will allow an aircraft to glide smoothly from the cruising altitude to the runway without having to circle over the airport while awaiting clearance to land.

The airline said that the new technology could be deployed at big, busy airports to cut 30 miles from aircraft's flight path towards the runway.

The satellite guided landings system will allow pilots to idle the aircraft engines to glide smoothly from the cruising altitude to the runway without any push and pull at the throttles to maintain altitude.

Alaska Airlines chief technical pilot, Captain Adams, was quoted by The New York Times as saying that the use of this new technology will make much better use of the airspace.

The airline is planning to begin testing the use of satellite technology to land at Seattle-Tacoma International Airport in June this year.

To test the technology, the airline will use Required Navigation Performance (RNP), which is similar to GPS in cars. The difference between the two is that the plane's autopilot feature will assure that the flight is on course, from takeoff to landing, even in bad weather conditions.

The Federal Aviation Administration (FAA), the agency in charge of the Next Generation Air Transportation System programme, has approved tests with satellite-guided landings at Phoenix Sky Harbor International Airport and has planned experiments in Washington, Atlanta, Dallas and Charlotte.

Image: Alaska Airlines is planning to begin testing the use of satellite technology to land at Seattle-Tacoma International Airport. Photo: Port of Seattle image by Don Wilson