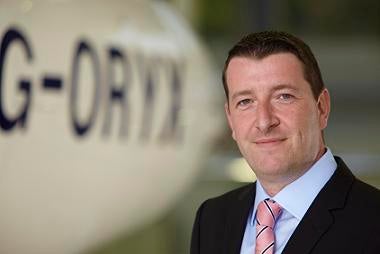 The UK-based Air Charter Service (ACS) has organised a number of cargo flights carrying essential aid to the typhoon-hit Philippines, in a major relief operation to help people in need of urgent aid.

Typhoon Haiyan, which ripped through six central Philippine islands on 8 November, is estimated to have killed of at least 10,000 people in the city of Tacloban alone.

The typhoon swept away small villages and left more than 650,000 people homeless, leading to an immediate requirement for aid such as water purification equipment, food and shelter.

"We have already booked almost 500t of cargo to be flown out, on various aircraft types, and expect a lot more in the coming days."

Speaking on Monday, ACS group cargo director Justin Lancaster said: "We have been working continuously over the weekend developing a situation report for the region; checking airport details and aircraft availabilities, so that we can advise relief agencies as soon as they call us.

"We have already booked almost 500t of cargo to be flown out, on various aircraft types, and expect a lot more in the coming days.

"Cebu Airport seems to be the main hub that is being requested currently and we will have ACS staff on the scene at the airport in the morning to help coordinate things on the ground over there and to make sure that the aircraft are offloaded efficiently so the agencies get their relief to those in need as soon as possible."