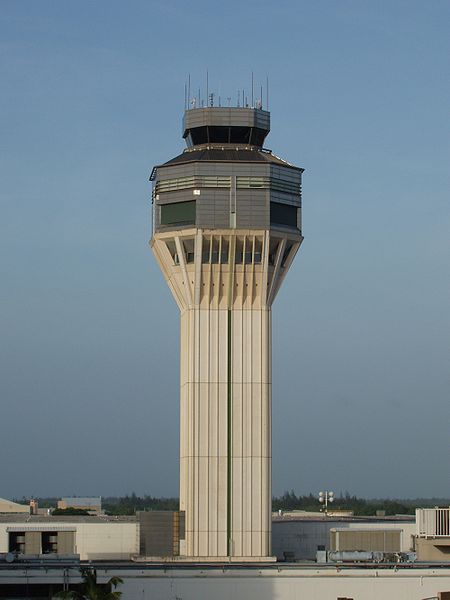 Mexican firm Aerostar Airport Holdings has been selected by the Government of Puerto Rico to operate and lease Luis Munoz Marin (LMM) International Airport in San Juan for 40 years in a public-private partnership (PPP).

As part of a $2.6bn deal, privatisation is intended to increase aviation services, modernise infrastructure and expand the airport's number of flights and destinations.

"Importantly, through this agreement all existing airport jobs will be preserved and future infrastructure investments will lead to further job creation in the years to come," Rodriguez said.

"The airport currently handles 8.5 million passengers every year and recently unveiled its new Terminal A."

Aerostar Airport Holdings is planning to invest about $1.4bn in infrastructure enhancements and provide an upfront payment of $615m as a leasehold fee to the Puerto Rico Ports Authority.

The JV will pay Puerto Rico Ports Authority $2.5m every year for the first five years and subsequently pay 5% of the airport's revenues for the next 25 years, as well as 10% of revenues for the remainder of the contract.

The airport currently handles 8.5 million passengers every year and recently unveiled its new Terminal A.