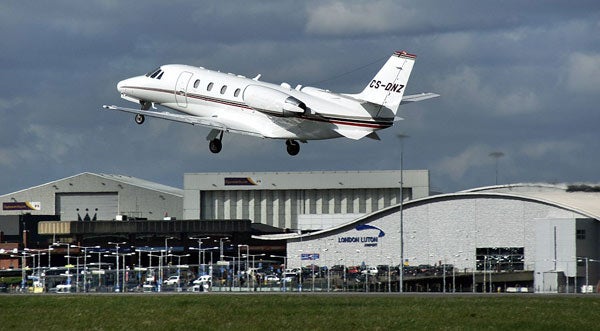 Spanish airport operator Aena and AXA Private Equity have formed a consortium to acquire London Luton Airport Group from TBI, a company owned by Abertis (90%) and Aena Internacional (10%), for £433m.

Aena holds a 51% interest in the new consortium, while AXA has 49%. Aena aims to obtain controlling stakes in a number of major foreign airports, while drawing out from minority assets.

Awaiting approval from competition authorities, Luton Borough Council and the Spanish Board of Ministers, the deal would add the UK’s fifth largest airport to Aena’s network.

Operating around 32 miles away from London, the airport handled 9.6 million passengers in 2012 and is the home for European airline EasyJet.

The sale is the second of its type in London in 2013, after Stansted Airport was acquired by Manchester Airports Group for £1.5bn in February.

Abertis had earlier agreed to sell Belfast and Stockholm Airports to US airport operator ADC & HAS for $374m. It also sold Cardiff airport to the Welsh government for €61m in March.

Image: Luton Airport acquisition would assist Aena to diversify outside its domestic market which is currently hit with recession.