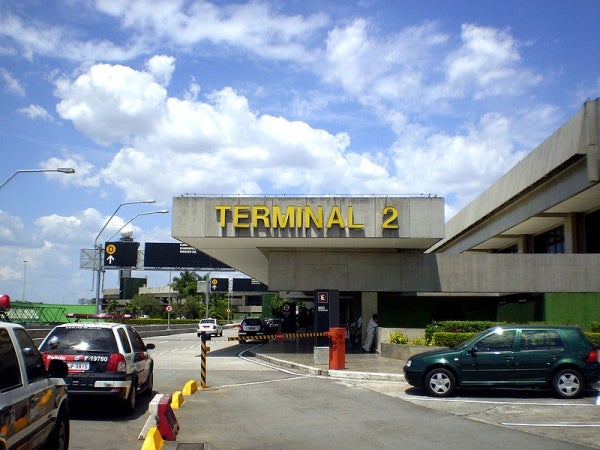 Working in collaboration with the joint venture (JV) of French design firm Saguez & Partners and Brazil’s Rocha, ADPI will execute renovation of public areas in the airport’s first two terminals.

According to Guarulhos International Airport, which handles 30% of Brazilian air traffic, ADPI will execute the project within the established deadlines, while not disturbing airport operations.

As part of the project, ADPI will work on improving the image and operational abilities of the airport’s public areas, concerning modernisation of 200,000m² of floor space.

The firm will carry out a six-month study involving optimisation of airport capacity and functional capabilities, improving passenger comfort and experience, and boosting the airport’s revenue.

"ADPI will execute the project within the established deadlines, while not disturbing airport operations."

Guarulhos International Airport is also constructing a new third terminal, which would help the airport in handling additional passengers during the upcoming FIFA World Cup in 2014 and the 2016 Olympics.

In March 2013, the airport has awarded a contract to Vanderlande for the deployment of a new baggage handling system (BHS) to support the airport’s preparation for the upcoming events.

Work on the BHS deployment project is expected to start in August 2013, with scheduled completion in April 2014.

Image: Renovation would support Guarulhos International Airport in handling heavy passenger traffic during the FIFA World Cup in 2014 and the 2016 Olympics.