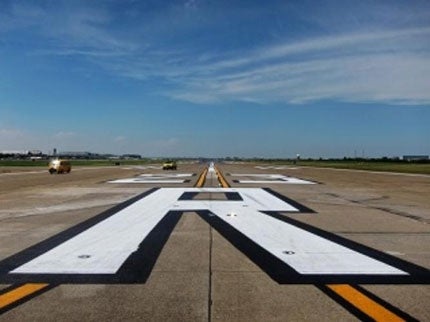 Working in collaboration with the Taiwanese design and engineering office Sinotech, ADPI will complete the studies and thorough design for the modernisation work to be carried out on its two existing runways and associated taxiways.

After completion of the expansion and redevelopment project in 2014, the runway will be able to accommodate wide-body aircraft such as the Airbus A380.

ADPI CEO Guillaume Sauvé said that the company has received the contract for its expertise in airport design and engineering.

"ADPI will complete the studies and thorough design for the modernisation work to be carried out on its two existing runways and associated taxiways."

"It marks a new stage of our development in Asia following our success in the call for tender for the extension of the Chongqing airport and the new terminal of the Haikou Meilan airport in the People’s Republic of China."

According to ADPI, the revamp of access lanes and runways remains a complex and necessary operation, which has to be executed with minimum air traffic disruptions.

In January 2013, a joint venture of Parsons Brinckerhoff, Netherlands Airport Consultants (NACO) and T.Y. Lin International has received a $44m contract to develop the airport’s $1.66bn Terminal 3, which is being built as part of $15.5bn investment to handle traffic growth.

The hub of Taiwanese carriers including China Airlines and EVAAir had handled 27 million passengers 2012.

Image: The completion of the project would enable the runways at Taiwan Taoyuan international airport to accommodate wide-body aircraft such as the Airbus A380. Photo: Courtesy of Aeroports de Paris.