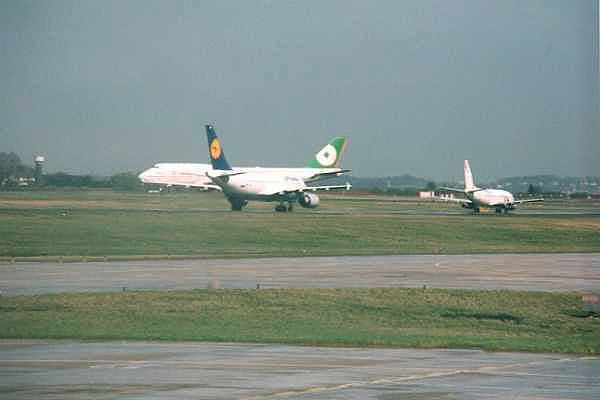 ADP's Paris-Charles de Gaulle reported a 0.4% decline in its passenger traffic to 5.5 million, while Paris-Orly handled 2.4 million during the month, reporting a 1.0% rise over the same month last year.

The French airport operator's international traffic, excluding Europe, increased 0.6% and traffic on routes to Africa and Latin America reported 4.4% and 4.3% rises respectively, while North American traffic declined 4.3% during the month.

To and fro traffic from the Middle East and Asia-Pacific regions increased 1.8% and 0.7% respectively, while traffic on routes to French Overseas Territories declined 0.6% during September 2012.

European traffic, excluding France, rose 1.1%, while domestic traffic declined 3.6% during September when compared to the corresponding month in 2011.

The number of connecting passengers during the month declined 0.7%, while the connecting rate increased by 26.0%.

During the January to September period, the airport operator reported a 1.3% rise in passenger traffic to 68.1 million, with a 3.4% rise in the number of connecting passengers, in addition to a 23.8% climb in connecting rate.

Aircraft movements at ADP-operated airports declined 1.9% to 546,448 during the initial nine months of 2012.