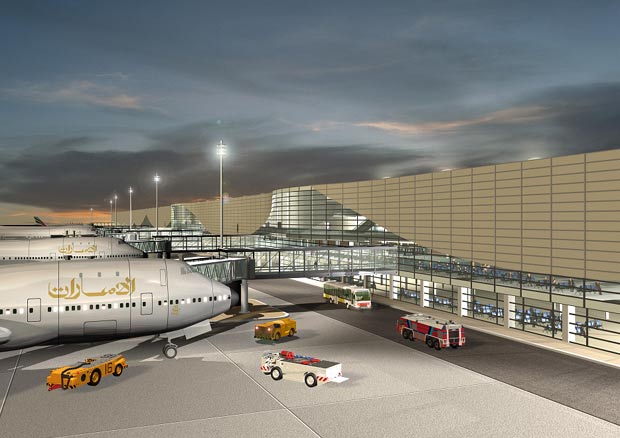 Global air passenger traffic increased 4.6% in March 2013, up from March 2012, according to the latest Airports Council International (ACI) World Report.

Illustrating signs of weakness across some regions, global domestic traffic reported an aggregate growth of 2.6% in March 2013, while the ongoing economic slowdown contributed to a 5.9% drop in European domestic traffic.

ACI reported that Istanbul’s Atatürk International Airport registered a 23.8% rise in passenger traffic, being unaffected by the European economy.

"In essence, it is the international travel markets, especially in Asia-Pacific and the Middle East, that are keeping the aviation sector afloat during these uncertain times," Echevarne said.

Global freight traffic recorded a 1% drop during the period, showing signs of weakness, with every region reporting decline in freight traffic volume excluding the Middle East, which witnessed 8.7% growth in March.

"With the general downturn in business activity across major economies, the result is a systemic slowdown in the volume of goods shipped by the air," Echevarne added.

"Other indicators reinforce this fact such as Markit’s Purchasing Managers Index (PMI), which measures supplier deliveries, inventory levels and new orders. Results of the index show a decline in the first quarter with respect to the Eurozone."