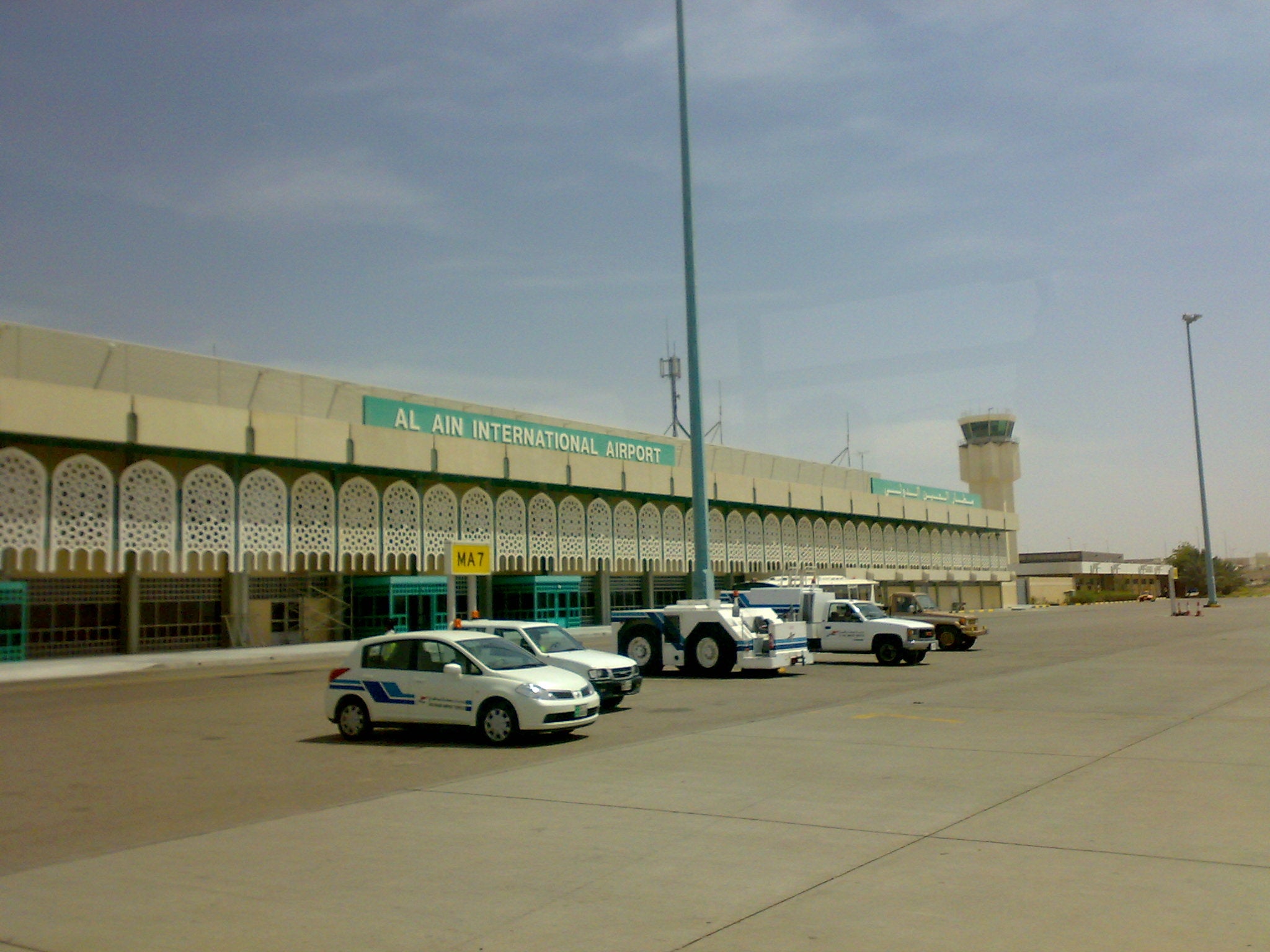 Abu Dhabi Airports (ADAC) has floated a tender seeking designs for the modernisation of Al Ain International Airport in the UAE.

The airport plans to double the size of its departure lounge and check-in areas, while building a new cargo terminal, an in-flight catering facility, additional office space and completing other operational enhancements.

Work on the project would also involve renovating both external and internal terminal facilities, creation of a new building facade and canopy area, in addition to space for meeting and greeting passengers arriving at the facility, according to the Construction Week Online.

As part of the project, the check-in hall, transit screening, customs inspection, baggage claim and immigration areas would also be refurbished, in addition to improving the external parking areas.

According to ADAC, only the registered supplier with the UAE airports operator can participate in the tender, while the request for proposal documents can be obtained from the Document Control Centre at ADAC’s Planning and Development site office.

"Interested firms can submit requests for documents by 3 September 2013."

Interested firms can submit requests for documents by 3 September 2013, and completed proposals need to be returned to the operator by 30 September.

Located at 18km north of Al Ain City, the airport was commissioned in 1994 and is currently a base for nine airlines.

Originally built to serve 1,000 passengers per peak hour, the airport has one terminal with ten check-in desks, four gates, a 4,000m runway and a parallel 4,000m taxiway, which can be used as a runway when required.