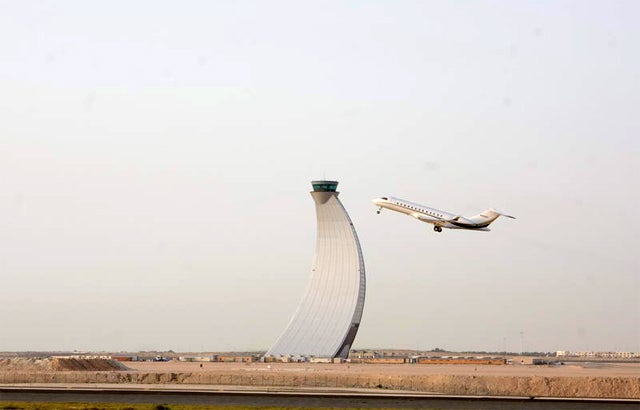 UAE’s Abu Dhabi International Airport reported a 12.6% rise in passenger traffic during the initial six months of 2013 (H1) to 7.9 million compared to the corresponding period in 2012.

Abu Dhabi Airports’ chief operations officer Ahmad Al Haddabi said that the rise was directly impacted by the aggressive expansion plans of the hub carrier, Etihad Airways, and the increase in the number of partnerships with international carriers.

"This is a reflection of Abu Dhabi’s appeal not just as a leisure and business destination but also as an aviation hub," Haddabi said.

"We look forward to further growth and will continue to invest in Abu Dhabi International Airport over the coming years to ensure world-class service and optimal efficiency for all our passengers and partners."

India was the country with the highest rise in traffic, followed by Saudi Arabia, Germany, Thailand and UK, during the six-month period.

Abu Dhabi Airport is currently carrying out work on the $2.94bn 700,000m² Midfield Terminal Complex, which will be capable of handling 27 million passengers per year upon the commencement of operations in 2017.

Being built to address the increasing passenger traffic demands, the new facility forms part of the Abu Dhabi government’s aim to make the UAE capital a top tourist destination.

Image: Aircraft movements at Abu Dhabi Airport rose 10.4% during the January to June period to 65,072.