Civil Aviation Authority of the Philippines 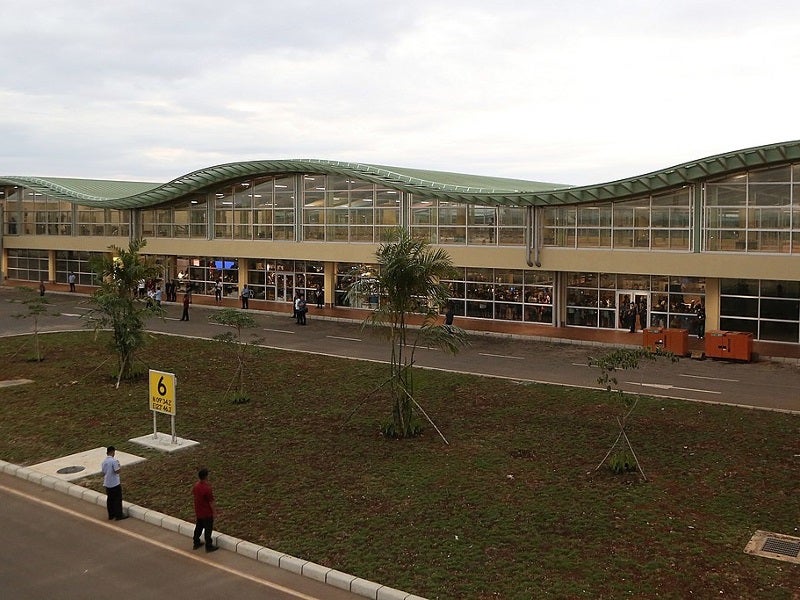 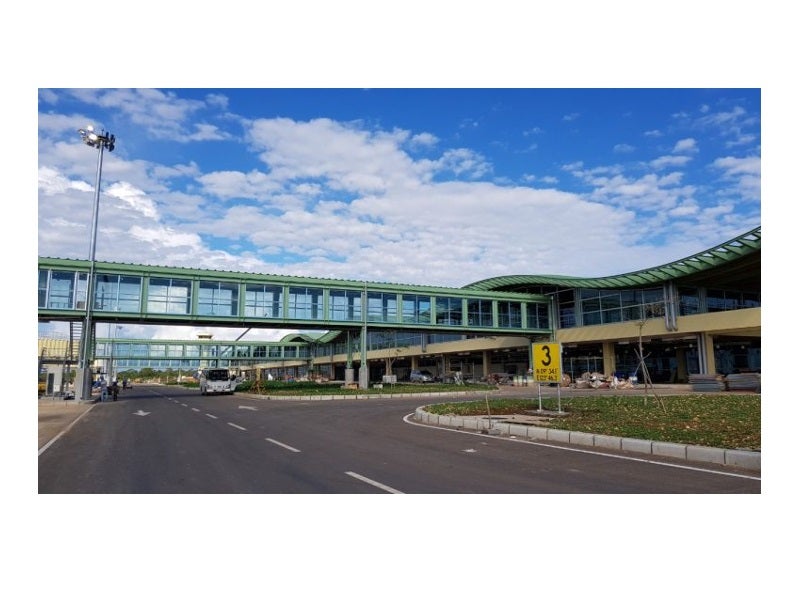 The airport has the capacity to accommodate two million passengers a year. Image courtesy of GOVPH. 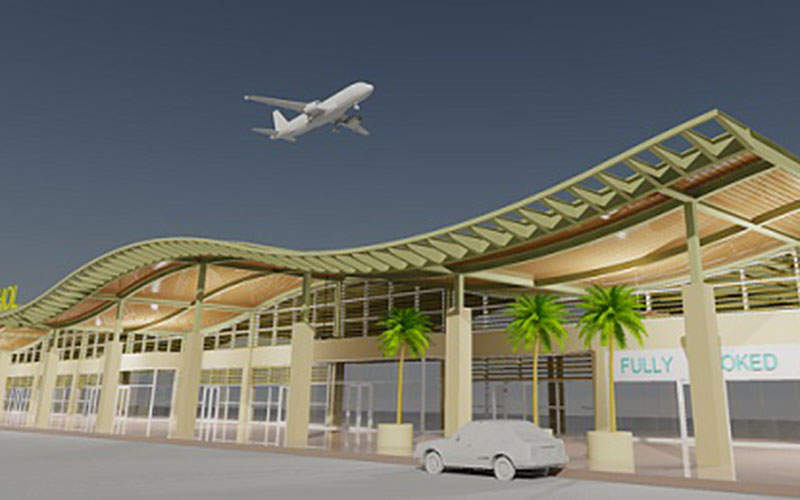 The new airport’s design complies with international standards and aims to handle the increasing passenger influx in the coming years. Construction was completed in November 2018 and its operations began in the same month.

Aboitiz Group will operate and maintain the airport under a 25-year concession agreement, which was approved by the National Economic and Development Authority (Neda) Board in December 2019.

Panglao’s new airport is constructed as a tropical airport in accordance with the location of the island and is also planned as a tropical resort. It has a 2,000m runway, apron size of 55,585m², and a passenger terminal building that can accommodate one million passengers a year.

The passenger terminal building is a single-level structure spread over 8,500m² housing both domestic and international operations. The roof of the building is a multi-curved structure that appears to be floating over the building and takes inspiration from Bohol’s Chocolate Hills, a set of unusually shaped hills.

The flight complex has extensive landscaping that is prominent in the external yard of the terminal building.

An external 1,958m² covered area in front of the terminal building is dedicated for sending off and welcoming passengers’ relatives.

The airport has the capacity to accommodate four large jets including Boeing 777s and Airbus 330s, or seven small jets such as Airbus 321s or 200s.

Facilities at the New Bohol airport

The public concourse area at the entrance of the terminal building has access to public toilets, car rental, bank and an airline ticketing office. The area is connected to the car park area and the passenger terminal curb.

Sustainable features of the new international airport in Bohol

Built as an ‘eco airport’, Bohol-Panglao International Airport is installed with advanced Japanese technology. It features a photovoltaic power generation system and a filtering system that prevents pollution of the surrounding area through drainage during construction. Geotextile sheets are used in the soaking yard to avoid the drainage water from seeping into the surroundings.

Other energy-saving features integrated in the airport’s design were installation of LED lights, natural lights and ventilation for most public areas. Air-conditioning is powered by solar energy and is available only in the pre-departure area.

“The new airport’s design complies with international standards and aims to handle the increasing passenger influx in the coming years.”

The second phase of the Bohol-Panglao airport expansion project includes expansion of its runway to 2,500m and passenger terminal building to 13,300m² to enhance operational safety at the airport.

The Department of Transportation is planning to build a separate cargo terminal and a parallel taxiway, fuel depot, and fuel hydrant system using the local funds. The plan also includes further extension of the runway to 2,800m.

The airport will undergo a PhP3.8bn ($74.4m) project in order to improve passenger flow at terminals, enhance retail and dining experience, and increase the number of flight destinations.

Phase one of the project will include enhancements and installation of internal fit-outs to the existing facilities during 2020 and 2021. Phase two, scheduled between 2026 and 2027, includes optimisation and modification to serve the increased traffic.

Financing for the Bohol-Panglao airport

A sum of PHP5.862bn ($123.5m) was provided by a Special Terms for Economic Partnership (STEP) loan from the Japan International Cooperation Agency-Overseas Development Assistance (JICA-ODA). The remaining amount was funded by the national government.

In October 2018, Department of Finance (DOF) and the Japan International Cooperation Agency (JICA) have signed an agreement to provide JPY4.37bn ($38.96m) for the second phase of the airport project.

A Japanese consortium of Chiyoda Corporation and Mitsubishi Corporation was the prime contractor for the project, while EEI Corporation, as the sub-contracting partner handled the civil works.

A contract was awarded to Japan Airport Consultants (JAC) in association with Phil JAC for the design and consultancy work on the project.

Aboitiz InfraCapital partnered with daa International for providing technical knowledge over expansion O&M of the airport in March 2019.