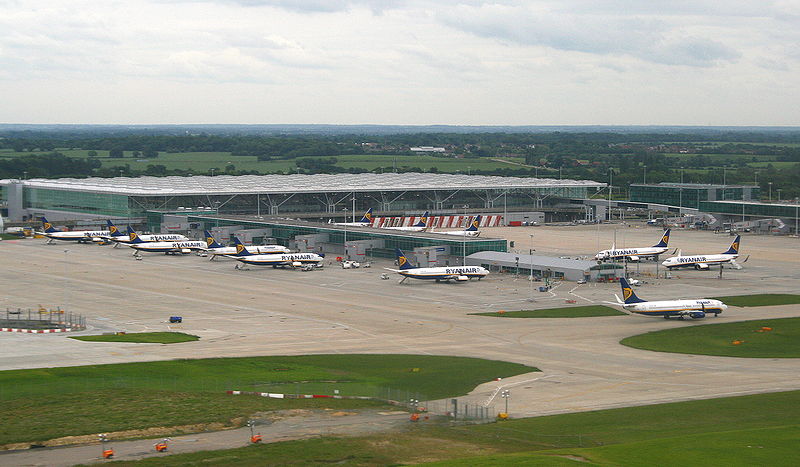 Manchester Airports (MAG) has completed the acquisition of London Stansted Airport for £1.5bn.

As part of the deal, Australian investment group Industry Funds Management (IFM) will be an investor in MAG and acquire a 35.5% stake in the expanded group.

Upon completion by the end of February 2013, Heathrow Airport, formerly known as BAA, will own four airports in the UK.

"Upon completion by the end of February 2013, Heathrow Airport, formerly known as BAA, will own four airports in the UK."

During the bidding process, the consortium led by New Zealand infrastructure firm Morrison dropped from bid as it could not arrange the required finance for the deal.

The sale of Stansted Airport was required after the UK Competition Commission ruled in July 2011 that the company has to sell the airport to encourage competition among London airports.

Stansted Airport has a single runway and is located 50km northeast of central London, serving 17.4 million passengers in 2012.

Stansted Airport reported a consistent drop in passenger traffic since reaching a traffic high of 23.8 million passengers in 2007, following the worldwide financial crisis.

As per the CC’s ruling, BAA, former owner of airports now owned by Heathrow, had also sold Gatwick, as well as Edinburgh to Global Infrastructure Partners (GIP) in May 2012 and December 2009 respectively.

Image: The sale of Stansted Airport was forced by the UK Competition Commission to promote competition between London airports. Photo: courtesy of Skistar.