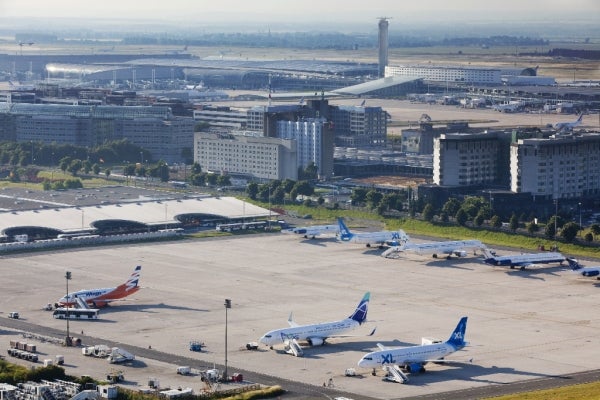 The French Government is planning to reduce its stake in Aeroports de Paris (ADB), the owner of Paris’s Charles de Gaulle and Orly airports, by selling off its shares worth €690m.

"This operation is part of the government’s policy of actively managing its shareholding, allowing it to preserve the state’s patrimonial and strategic interests while at the same time freeing up resources for new promising sectors of the economy," Moscovici said.

According to Bloomberg, the French state currently owns about 54.5% of ADP, while the state-sponsored strategic investment fund FSI holds another 5.6%.

"The French government will use proceeds obtained through the sale to fund new investments."

The French government will use proceeds obtained through the sale to fund new investments.

In addition to the current transaction, the government, in April 2013, had disposed of a €707m stake in European Aeronautic, Defence & Space, the parent of Airbus SAS, as the government continues a policy of selective asset sales.

In October 2012, the airport operator revealed plans to invest between €400-€450m to revamp Paris-Orly airport by linking its two terminals.

The project involves merging the two terminals to form a single terminal, which will be capable of handling up to 40 million passengers per year, upon the expected completion in 2018.

The French airport operator reported a 0.8% rise in passenger traffic at its airports during 2012 to 88.8 million compared to traffic handled in 2011.

Image: ADP-operated Charles de Gaulle Airport is one of the busiest in Europe.