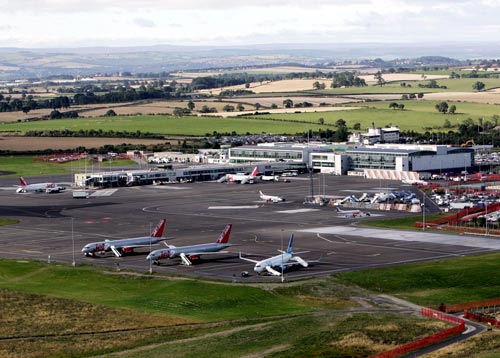 AMP Capital Investors has agreed to acquire a 49% stake in NIAL Group (NIAL), the parent company of Newcastle International Airport in the UK, from Copenhagen Airports.

AMP Capital, which also has stakes in Melbourne and Launceston airports in Australia, will pay around £150m, including £65m to pay off part of the airport’s £298m debt.

The company competed against UK-based private equity firm 3i and French infrastructure investment company Antin for the stake.

The remaining 51% stake in NIAL is owned by seven municipalities (LA7), while Copenhagen Airports holds a minority stake in the UK’s 11th biggest airport.

Copenhagen Airports has divested the stake in the Newcastle International Airport as part of its strategy since 2007 to focus its attention on the development and operation of the airports in Copenhagen.

"The airport already has the necessary infrastructure to further develop its commercial business and for meeting future demand for traffic growth," Pahari said.

"We look forward to working with the LA7 and Newcastle Airport management to add value and support the long-term growth and development of the airport and the North-East UK economy."

Copenhagen Airports had paid £195m for the stake in the airport in 2001 and the divestment is part of a public private partnership agreement.