Air France-KLM SA has signed a code-share agreement with Bulgaria Air to provide its passengers with increased connectivity from Bulgaria to France.

Pursuant to the agreement, Bulgaria Air will offer flight services from Sofia, Bulgaria, to Lyon, Bordeaux and Nice in France.

PT Garuda Indonesia (Persero) Tbk has announced plans to sign a codeshare agreement with PT Sriwijaya Air to provide more flight options to their customers and strengthen their network. 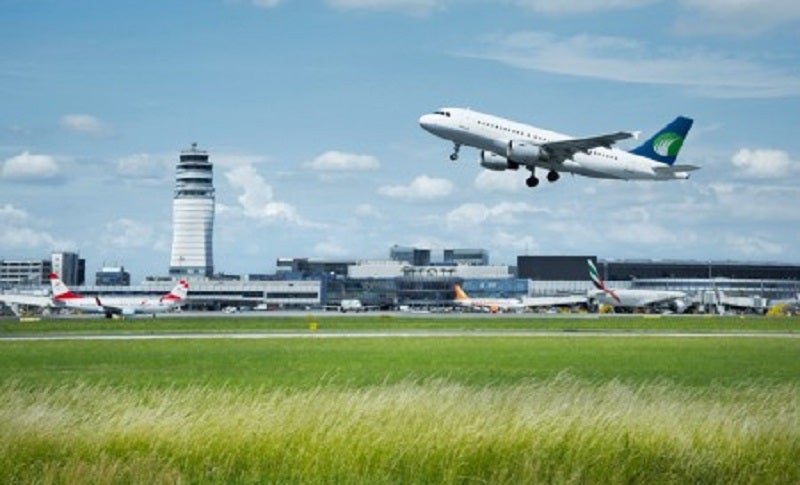 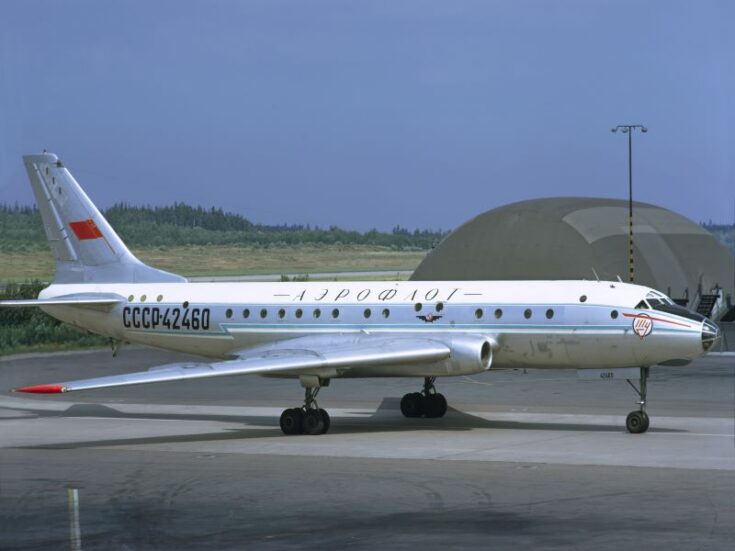 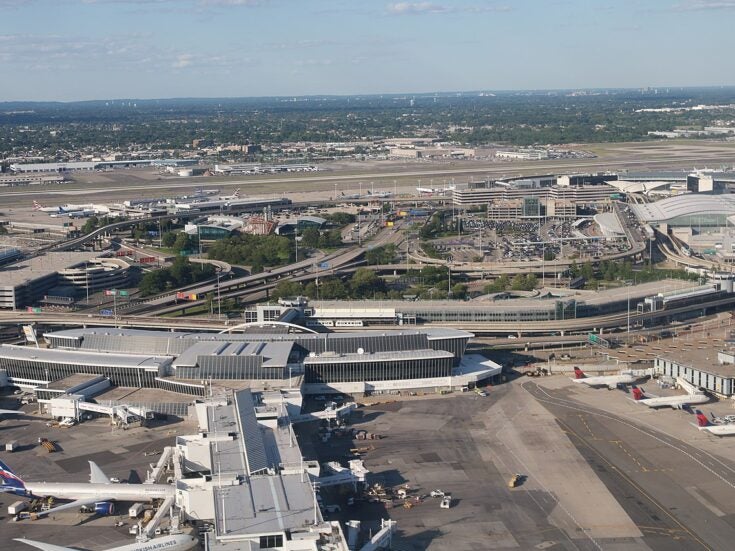 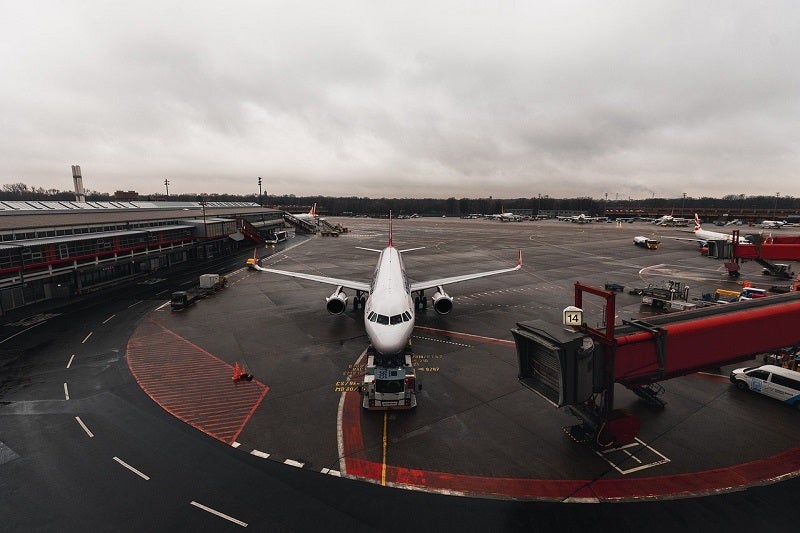 Siemens Postal, Parcel & Airport Logistics has received a contract to deliver and install a tray-based baggage handling system and software at the International Airport of Bangkok in Thailand.

The system can reach peak speeds of up to 10m/s over the 950m route.

Mammoet will perform transportation and installation works for the new $4.3bn terminal project as part of the deal.

Work includes installation of all precast sections, including 804 concrete elements each weighing between 200t and 360t.

Work will be executed using 72 axle lines of self-propelled modular transporters and nine crawler cranes with a capacity of 600t to 1,600t.

TCI and Talos Capital together will hold an 8.29% stake in Aena upon completion of the transaction.