Find out more
“Social media enables a brand to work on the front foot.” 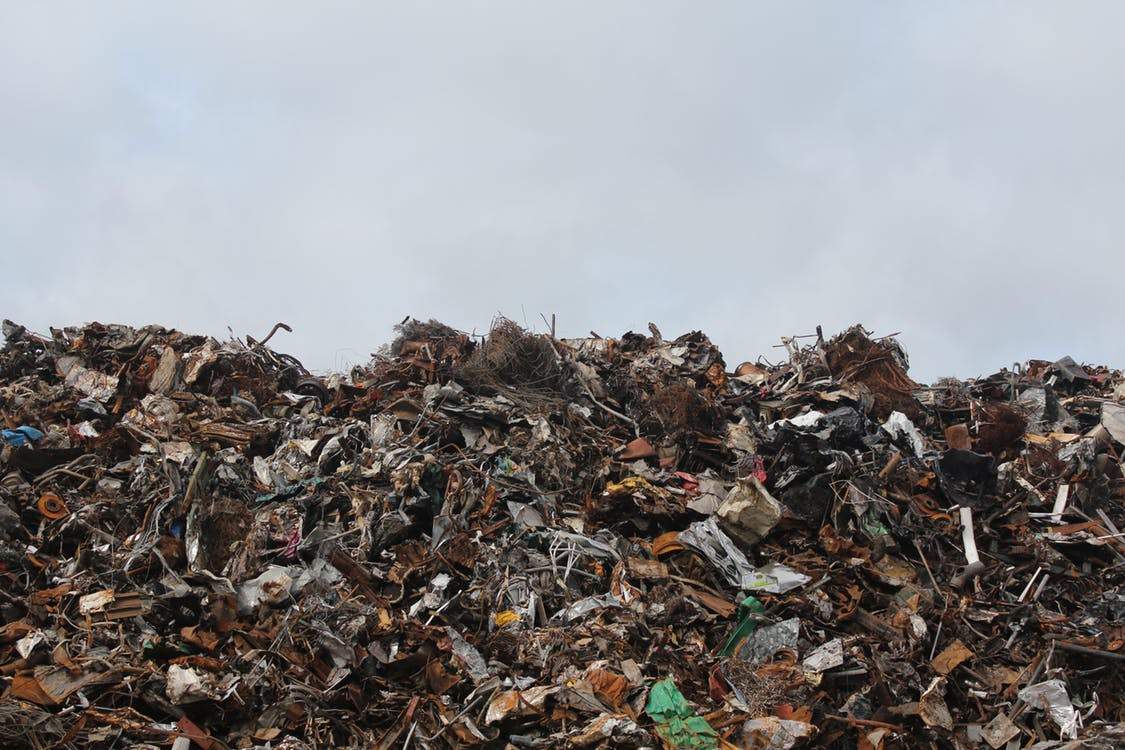 12 Apr 2021
Registration is disabled.
We use cookies to ensure that we give you the best experience on our website. If you continue to use this site we will assume that you are happy with it.ContinueLearn more
Recommended article