Mapping out airport taxes around the world
Menu 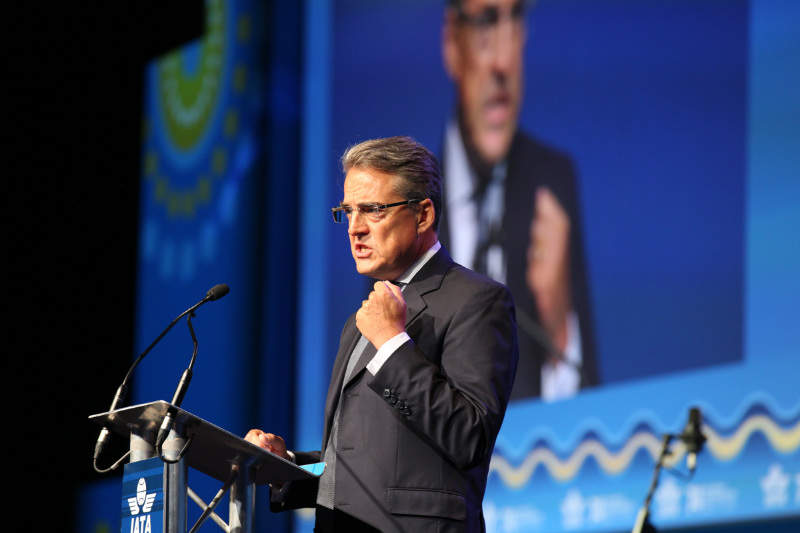