Artificial intelligence and predictive modelling: can an airport think?
Menu 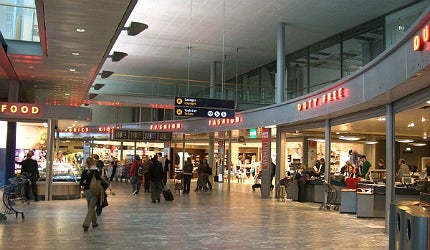