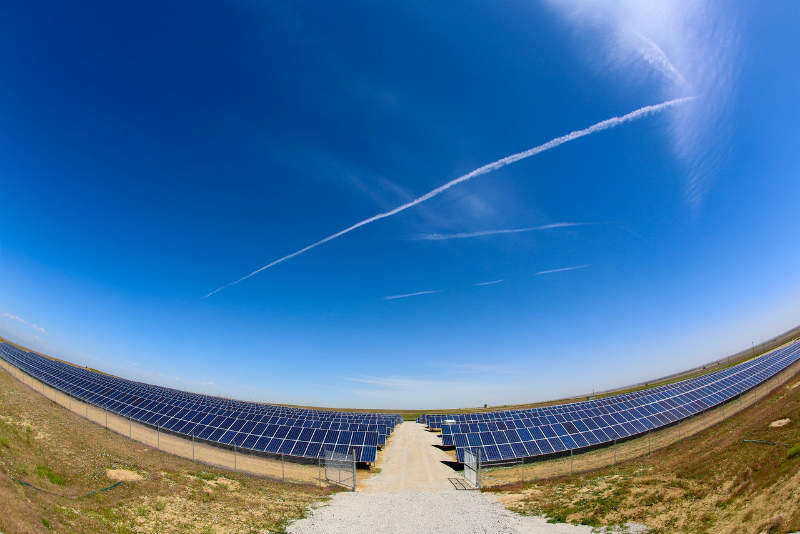 The world’s most environmentally friendly airports