In the second half of 2021 the number of deals relating to ecommerce decreased significantly by 25% from the same period in 2020.

This marks a deceleration in growth from the 16.7% increase in deals that occurred in H1 2021 relative to the same period a year earlier. 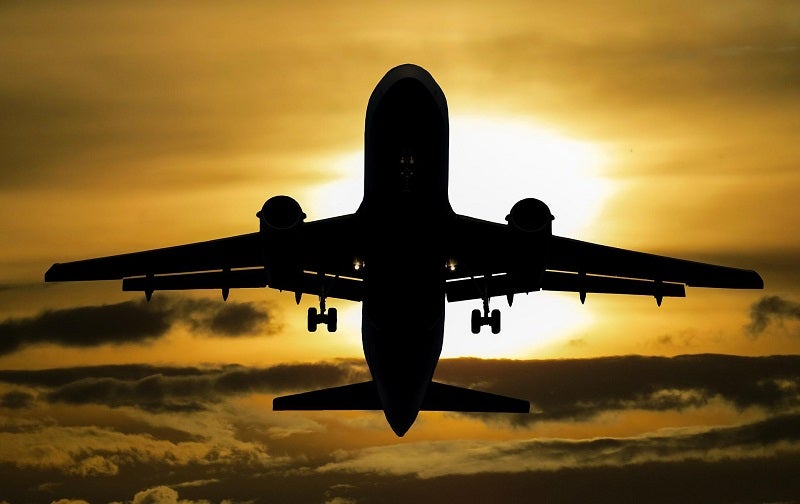 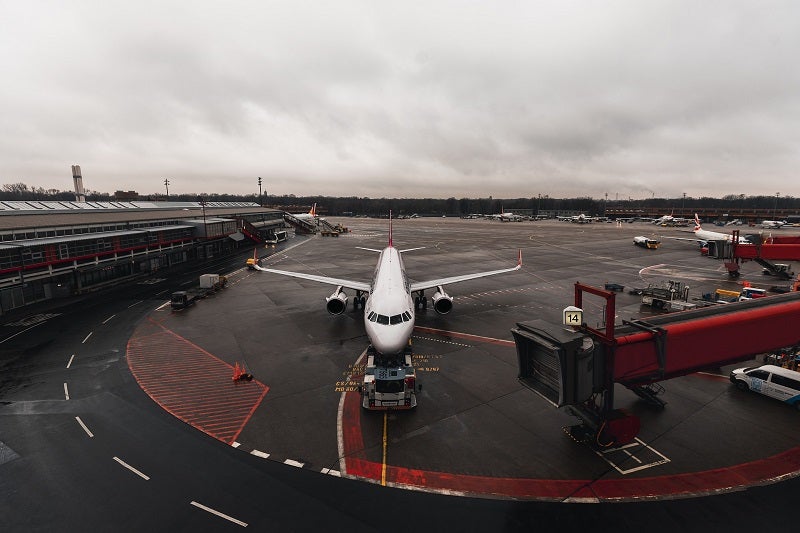 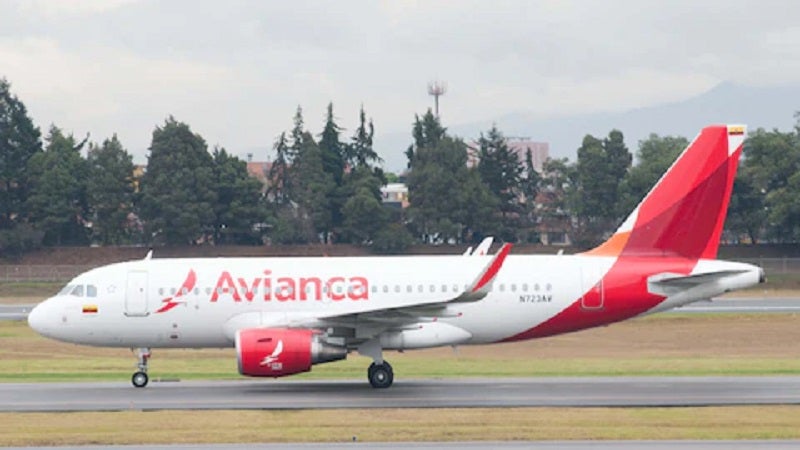 GlobalData's thematic approach to sector activity seeks to group key company information on investments to see which industries are best placed to deal with any issues they may encounter.

These themes, of which ecommerce is one, are best thought of as "any issue that keeps a CEO awake at night", and by tracking them, it becomes possible to ascertain which companies are leading the way on specific issues and which ones have some work to do.