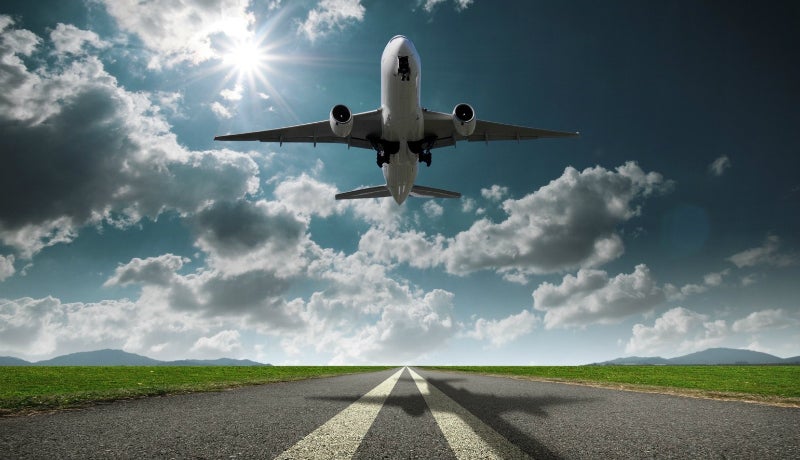 The company provides cutting-edge tools and strategies to help airports minimise the impact caused by local wildlife. Falcon’s unique expertise enables its clients to meet, and sometimes even exceed, aviation laws and regulations.

Falcon has been providing wildlife management training to airports for more than 15 years.

Innovative training is available and can be adapted to large and small civilian airports and military airforce bases. It can also be customised for field officers and airport managers.

More than 700 airport employees from over 100 airports across five countries have so far been trained by Falcon.

In 2005, Falcon was commissioned to create and perform one of the first Wildlife Hazard Management Programmes (WHMP), today known as Airport Wildlife Management Plan (AWMP), for a Canadian international airport.

To date, Falcon has created more than 40 AWMPs for a total of 20 airports in three countries. The company has also performed several AWMP for government and privately owned airports according to international standards (ICAO Annex 14).

The company develops its solutions further by incorporating the latest best practices and wildlife management tools such as its SMS-based risk analysis tool available on the company website.

Airports have their own unique environment and the control methods utilised must be tailored to the specific wildlife threats and wildlife abatement requirements of the airports.

All of Falcon’s proposed methods of control, as well as their assigned protocols, have not only been tested for effectiveness but have been vetted through an SMS process. This high level of scrutiny ensures optimal effectiveness in addressing all mandates that are entrusted to Falcon, as well as maintaining a safe operating environment for airport personnel, customers and staff.

Over time, the company has provided its services to public, private and military airports. Its programme review and audit services have been used throughout Canada, the United States and other countries.

Drones have an increasing presence in our environment. As a leading company in drone usage for wildlife management purposes and other professional applications, Falcon offers drone control services to prevent them from trespassing at airports.

Aiming to continually enhance and improve the effectiveness of Falcon’s AWMPs, the company constantly monitors changing technologies and has developed the Wildlife Management System (WMS) software programme, which has been used in airports worldwide since 2012.

This software allows the user to efficiently record, organise, query and quickly report wildlife control activities in real-time using a tablet or computer.

Due to the real-time feature and its Cloud database platform, the WMS can produce instant alerts and reports, as well as automate the reporting process with a customised format and frequency. Diagrams, graphs and statistics can be created from the system allowing the interpretation of its data.

In addition to its other functions, WMS can quickly determine ‘hotspots’ or zones that are more at-risk from wildlife strikes. It is capable of producing reports more efficiently with less chance for error when transferring data between databases. The report sections also allow for visualisation of monthly key performance indicators (KPIs).

Falcon has operations based in Canada, the United States and Central America.

For more information about Falcon Environmental Services, fill out the enquiry form on this page.

View All
Registration is disabled.
We use cookies to ensure that we give you the best experience on our website. If you continue to use this site we will assume that you are happy with it.ContinueLearn more