Heathrow bosses reveal that despite promising signs, a full recovery is still years away

Growth in passenger numbers at Heathrow Airport in the quarter ending September is welcomed but is still just 28% of the same period in 2019. Cargo has been more successful, recovering to 90% of 2019 levels in the same period.

Passenger travel for the year so far is still bleak with arrival and departure numbers at just 10.2 million a decrease from 60 million over the first nine months of 2019. Heathrow chief executive, John Holland-Kaye, has stated that even the busiest days currently see less than half of a busy day before Covid-19.

The airport has tried to incur extra costs on airlines that pay the airport per passenger for running terminals, runways, baggage systems and security. Heathrow had wanted to raise this fee from £22 to £43 in January, but the Civil Aviation Authority capped this at £34.40 for the next five years.

Holland Kaye suggested this decision was unjust and does not ensure investors will get a ‘fair return,’ which will hinder potential ‘future private investment’ in the London-based airport. 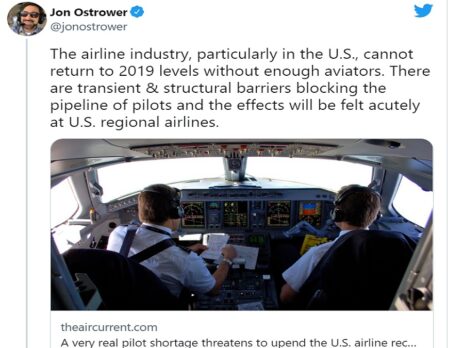 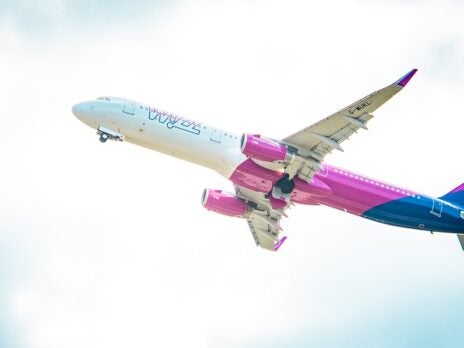 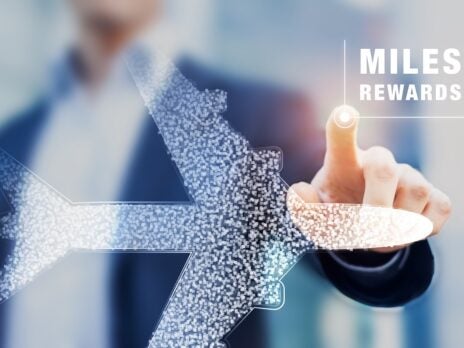 However, despite these protestations, putting extra costs on airlines that have suffered similarly in the pandemic does not seem the right policy. There should be some responsibility on the UK government to help the airport in these difficult times.

Recent upsurge in demand has put pressure on the airport

The airport had recovered somewhat over the summer as the global easing of restrictions led to increasing overseas trips for UK holidaymakers.

However, there were criticisms over the queues at the airport due to staff shortages. This sudden increase in passengers meant the firm was somewhat unprepared but has ensured it is hiring to meet demand.

Staff shortages were impacted by rising cases and isolation requirements with staff forced to take time off. The responsibility for border staff lies with the border force, not the airport itself. Therefore, to blame it completely on the airport being unprepared is unfair to a degree.

There is concern over current UK case rates, which are the highest in western Europe and are expected to get worse in the winter months, which could lead to more restrictions. The country already has some of the tightest restrictions with tests required on landing and arrival from some countries still requiring hotel quarantine.

Although UK travellers no longer have to book private PCR tests which can cost around £50 the government is still requiring private lateral flow tests on arrival. Holland Kaye argued this ‘additional cost remains an unnecessary barrier to travel, which keeps the UK out of step with the EU’.

Heathrow lost its status as Europe’s busiest airport and has continued to slide down the rankings as other countries see greater demand returning. The airport has a right to be frustrated with the government, with measures such as mask-wearing, which are compulsory in much of Europe discontinued, with the airport bearing the brunt of the aftermath.

As well as its own restrictions, rising UK cases have led to other countries putting greater requirements for UK passengers, putting many off international travel.