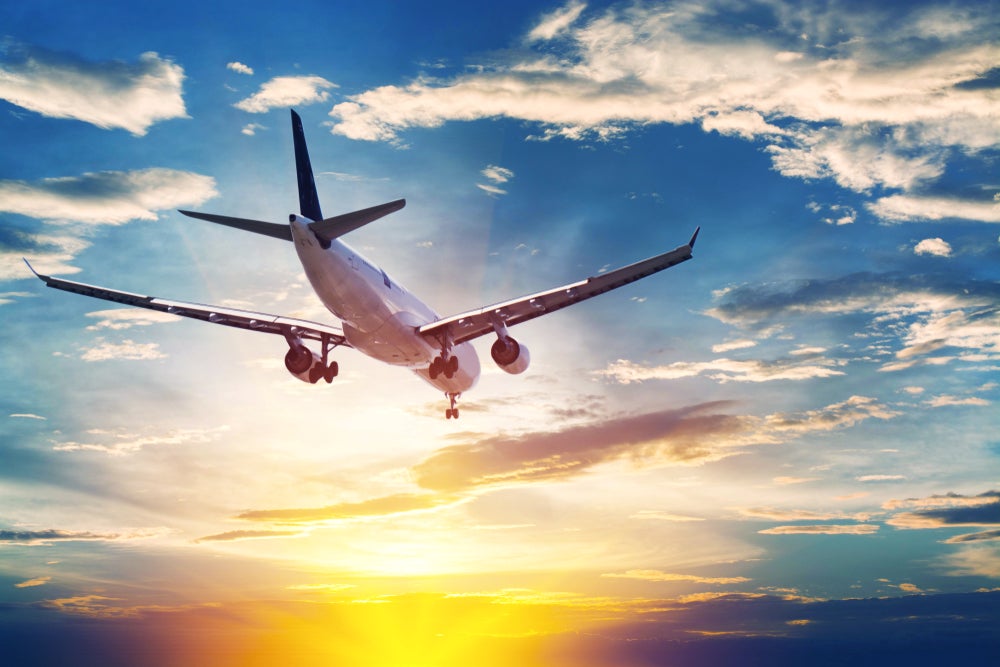 In the last ten years, the tourism industry in China grew from 47.7 million outbound tourists to more than 159 million tourists in 2019. Credit: AppleZoomZoom / Shutterstock.

Escalation of the coronavirus crisis could pose a long-term impact on the tourism industry.

Under the guidance of government advice, airlines such as British Airways, Qantas and United Airlines have suspended around 25,000 flights collectively.

If these suspensions continue for a prolonged period, some of the world’s busiest air routes will be severely disrupted. This may leave some airlines with significant revenue deficits.

Meanwhile, a number of cruises have been cancelled and hotel groups with properties in mainland China, Hong Kong, Macau and Taiwan are waiving cancellation fees.

Much like airlines, hotels and cruises may have to start looking at alternative locations away from the Far East.

This prospect would be extremely damaging to Far East tourism but may present an opportunity for up and coming locations in South America and Africa.

Casinos in Macau have also been closed for 15 days. In 2018, Macau generated over five times the revenue of Las Vegas, so closure means a significant blow to the local economy.

This uncertainty created a large economical cost. However, a real long-term impact may be felt if consumers lose confidence in the region.

Confidence from western markets is crucial for Far East tourism

The North American and European markets are vitally important to the Far East economy. China is the fifth-largest inbound market in the world, welcoming 62.6 million tourists in 2019. A reduction in tourism from western nations would likely see this figure fall substantially.

Furthermore, travel and tourism contributed to 21.6% of Thailand’s GDP in 2018, making it essential to the nation’s economy.

United Airlines quoted a significant decline in demand as its reason for reducing flights, indicating that consumers are already concerned about visiting China.

If this concern spreads to neighbouring countries, the tourism industry in the region will undoubtedly suffer as a result.

Economic impacts are beginning to emerge

Figures show that China has grown from the fourth largest source market globally, with 47.7 million outbound tourists in 2009 to become the largest, with 159 million tourists in 2019.

It seems unlikely that there will be a long-term decline in outbound tourism once the virus is contained, meaning China will maintain its place as the largest source market in 2020.

Furthermore, the Chinese outbound market was the second-highest spending in 2019, with an expenditure of $275bn.

This figure highlights the importance of the Chinese market on the tourism industry and is a stark warning of the economic impact the coronavirus cold have.