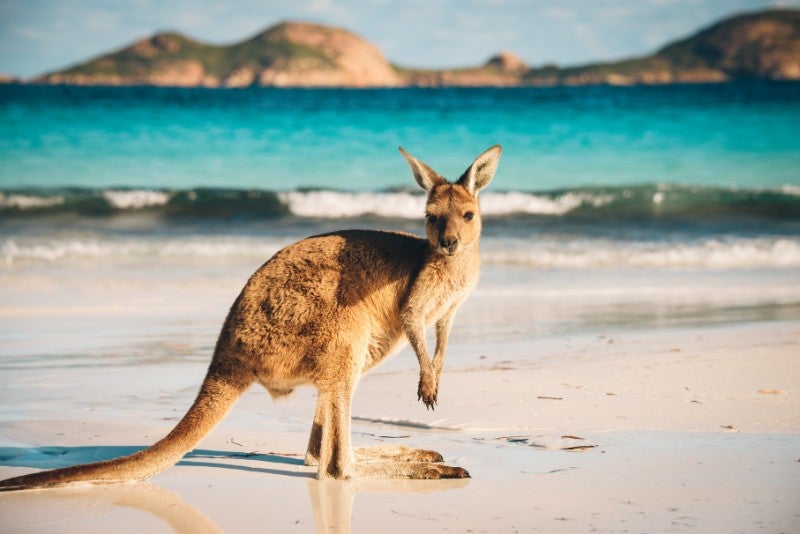 In a recent statement, the Minister for Tourism announced that Australia’s borders have the potential to stay closed until December 2020 or even into 2021. The statement comes attached with warnings to not book international travel or expect to take any international trips to Australia this year.

According to GlobalData, Australia was forecast to welcome just over ten million foreign visitors in 2020, at an 8.8% increase from 2018. This projected number will be significantly reduced, as all international arrivals will be across the globe.

The ruling will also create a severe impact on outbound flows

The restriction on outbound travel will not only impact Australian-based travel intermediaries and airlines, but will create a knock-on effect for countries that may be reliant on Australian tourism. New Zealand’s main source market is Australia, welcoming nearly 1.5 million visitors to the island in 2018, according to GlobalData. Australians visit New Zealand due to the ability to travel there quickly and cheaply, offering a wide range of attractions.

The second most popular destination is Indonesia, which contains the popular tourist destination of Bali, it was visited by 1.2 million Australians in 2018, according to GlobalData. A nation which attracts Australian tourists for a cheap and nearby getaway, Bali is heavily reliant upon the tourism that it brings. A lack of tourism income is already proving detrimental to the four million residents of the country, leaving many of them with little income.

A ban on international travel does not rule out the possibility of domestic tourism once state restrictions have been lifted.  The Minister for Tourism has advised Australian residents to ‘dream about their next Australian destination’ and to help an Australian tourism business if they are able to. Australia contains many types of destinations such as City and Sun & Beach, this variation will help to rejuvenate the national economy post-Covid-19 and in the aftermath of the deadly bushfires that received worldwide media attention.

Cases of Covid-19 are low compared to rest of world

With lockdown measures in place since the end of March, Australia’s Covid-19 death toll is significantly lower than other developed countries. With a reported 61 deaths and 6,494 cases as of 14 April 2020 according to John Hopkins University, this is just a small fraction of those reported in the US, and countries in Europe.

Australia had their first tourism hit of the year with the bushfires, which reached their peak in December 2019 to January 2020. Impacting the vast majority of the country, tourists cancelled or postponed trips, leaving Australia hit hard by the lack of income in tourism-reliant areas such as Byron Bay and Cairns.

However, the bushfires that devastated the country just a few months ago may have saved Australia from being majorly impacted by Covid-19. This tourism halt earlier in the year has slowed the spread of the virus to Australia. China, whilst being the largest tourist source market in the world is also the largest source market for Australia. When the virus was in its infancy, originating in China, travel restrictions weren’t in place and Covid-19 was spread around the world at a rapid rate. As many trips to Australia had been cancelled, the rate of the spread was slowed.