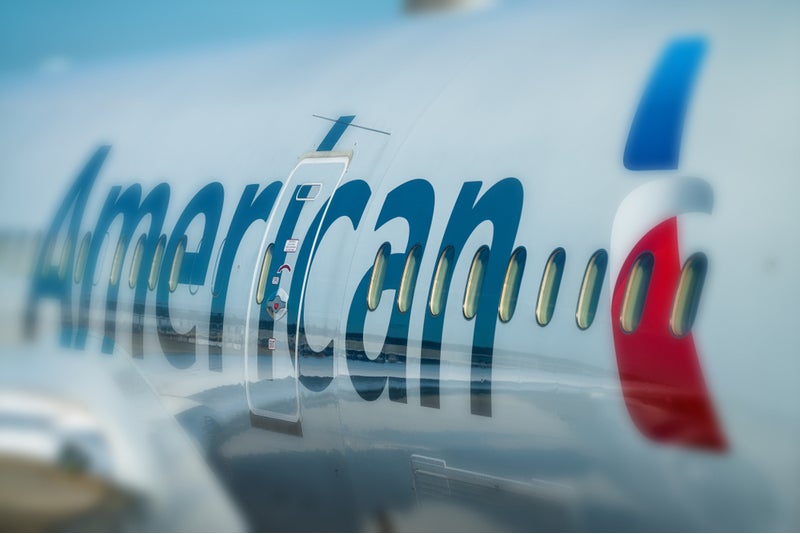 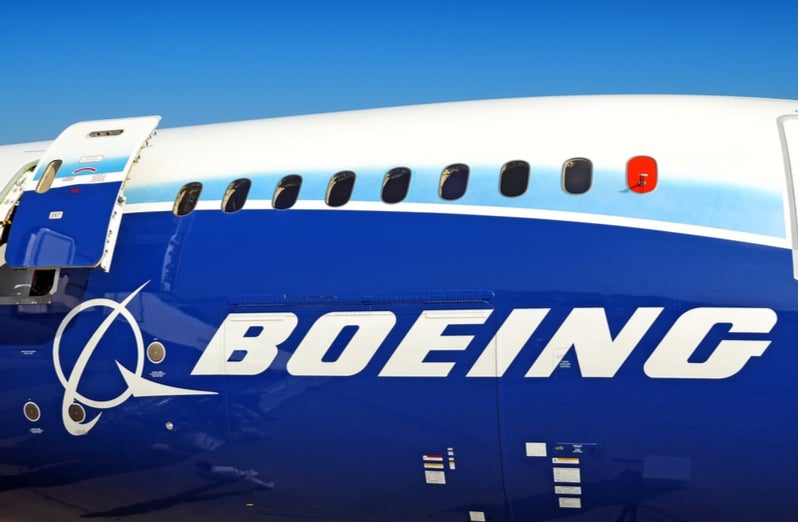 Yet this status is under pressure due to nearly 4,000 flights (4% of the total number) being cancelled in June alone. Typically, airlines try to keep cancellations to within 1% which further highlights the troubles the airline must be going through.

After the grounding of the Boeing 737 due to fatal crashes in 2019, American Airlines lost out having 24 of the 737 Max jets in its fleet.

The cancellations caused a knock-on effect for all airlines not holding enough capacity to transfer passengers, increasing the number of delays.

By comparison, Delta Airlines did not operate the Boeing 737 Max and currently dominates in the news thanks to improving its profit forecast for 2019, and in the process exacerbating AA’s problems.

The airline recently filed a temporary restraining order against the workers’ unions within its company the TWU-IAM Association. American Airlines believed the Union was encouraging members to pull different airlines from operations causing delays and cancelled flights.

In June 2019, over a 10-day period, on average around 61 planes were grounded per day which in comparison to previous years is completely out of the norm, according to the airline.

The ongoing dispute between union members and the airline will have drastically affected flight operations.

In the light of the grounding of all Boeing flights and regular delays, the workforce is now of greater importance than normal to provide quality service and customer care to passengers. And yet many workers were refusing to work overtime and any hours out of their regular working day which again drastically affects the overall service of the airline.

Due to the power of social media, news of flight delays, disruptions and disgruntled passengers now travels at an astonishing speed. For the fifth time, American Airlines announced that operations of the Boeing 737 Max will be suspended, the disruptions are expected to last until November.

If a suitable solution is not arrived at soon, the airline’s reputation will be severely damaged.