Analysis
Schiphol to extend restriction on passenger numbers until March 2023 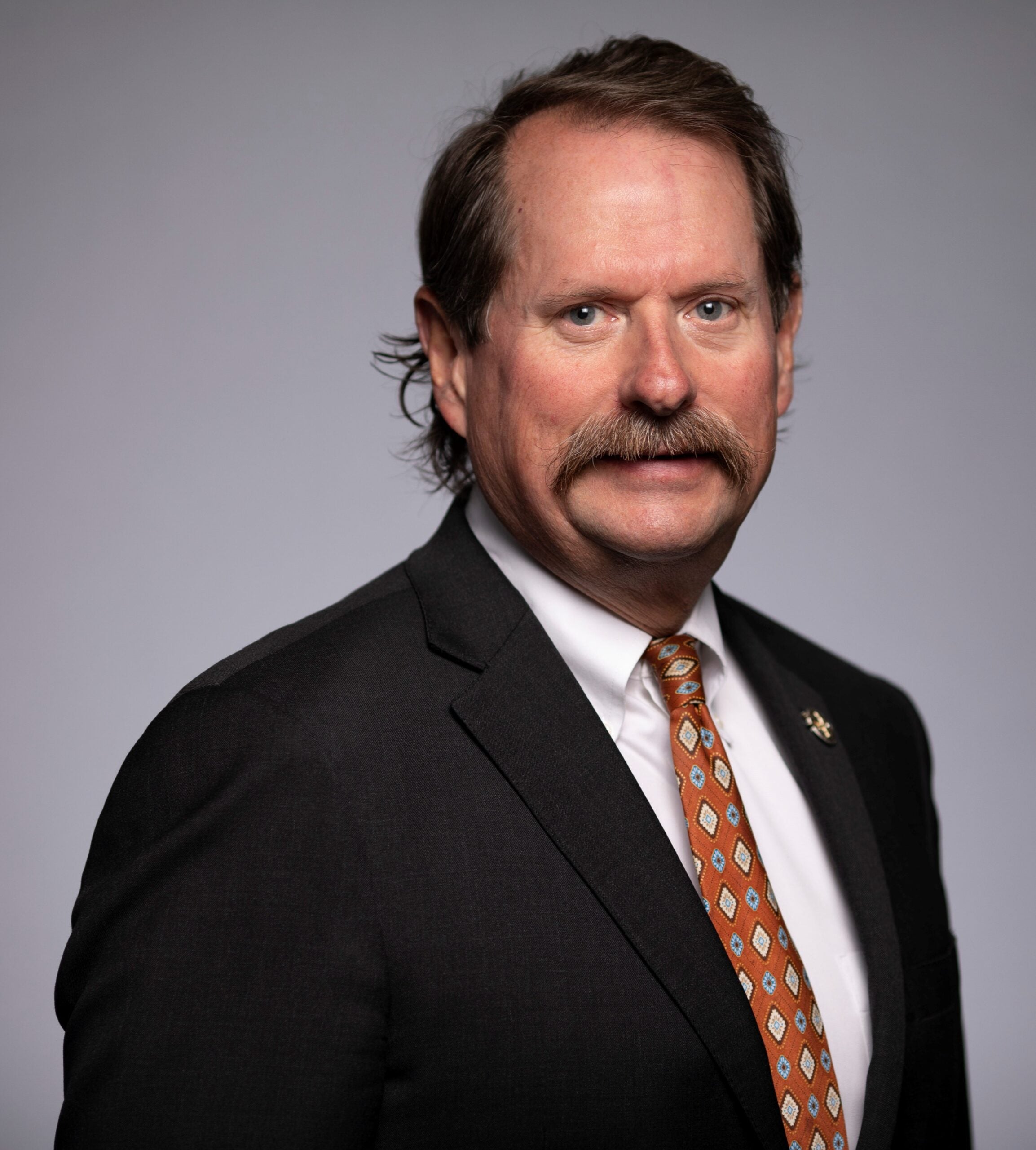 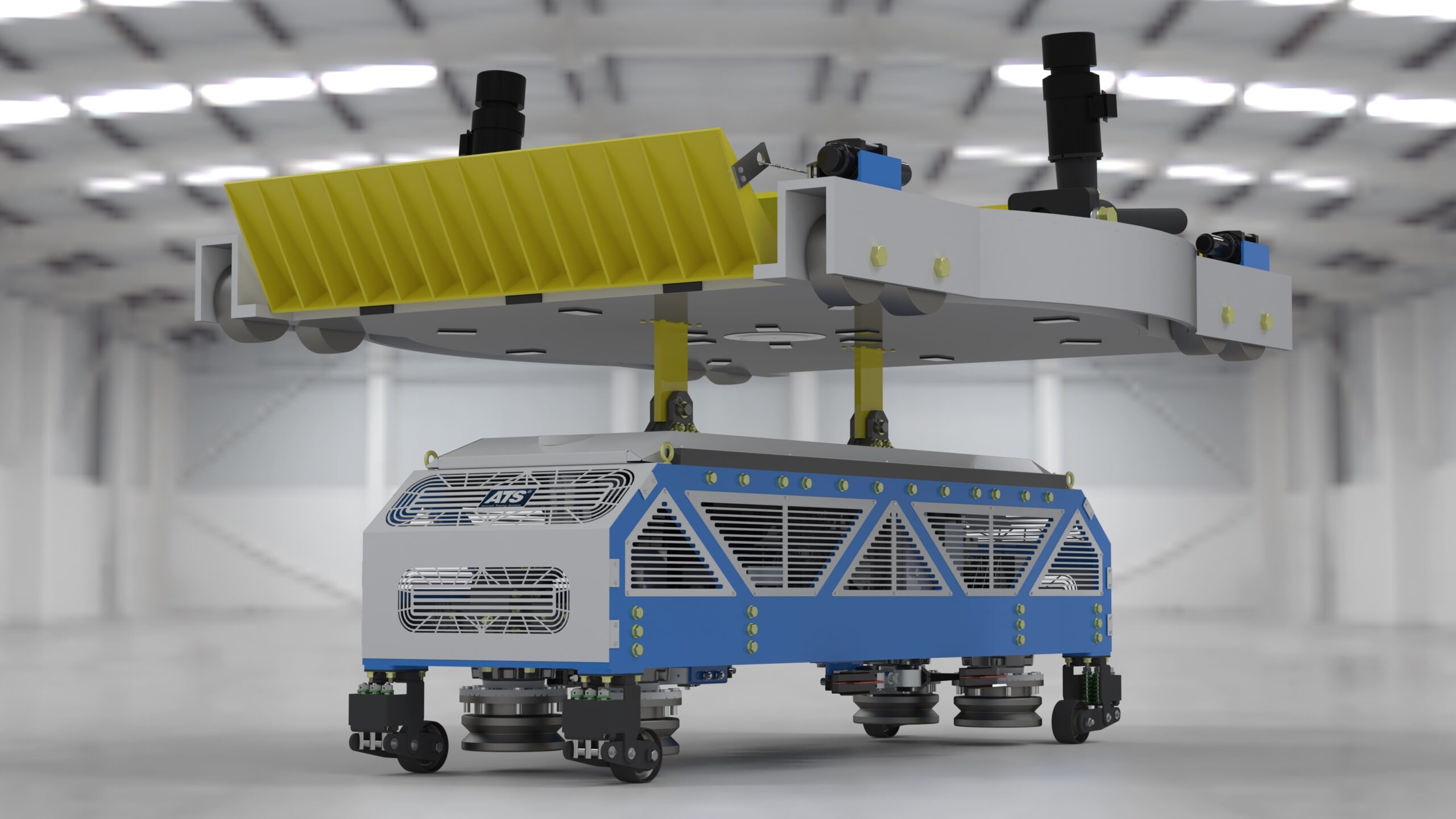 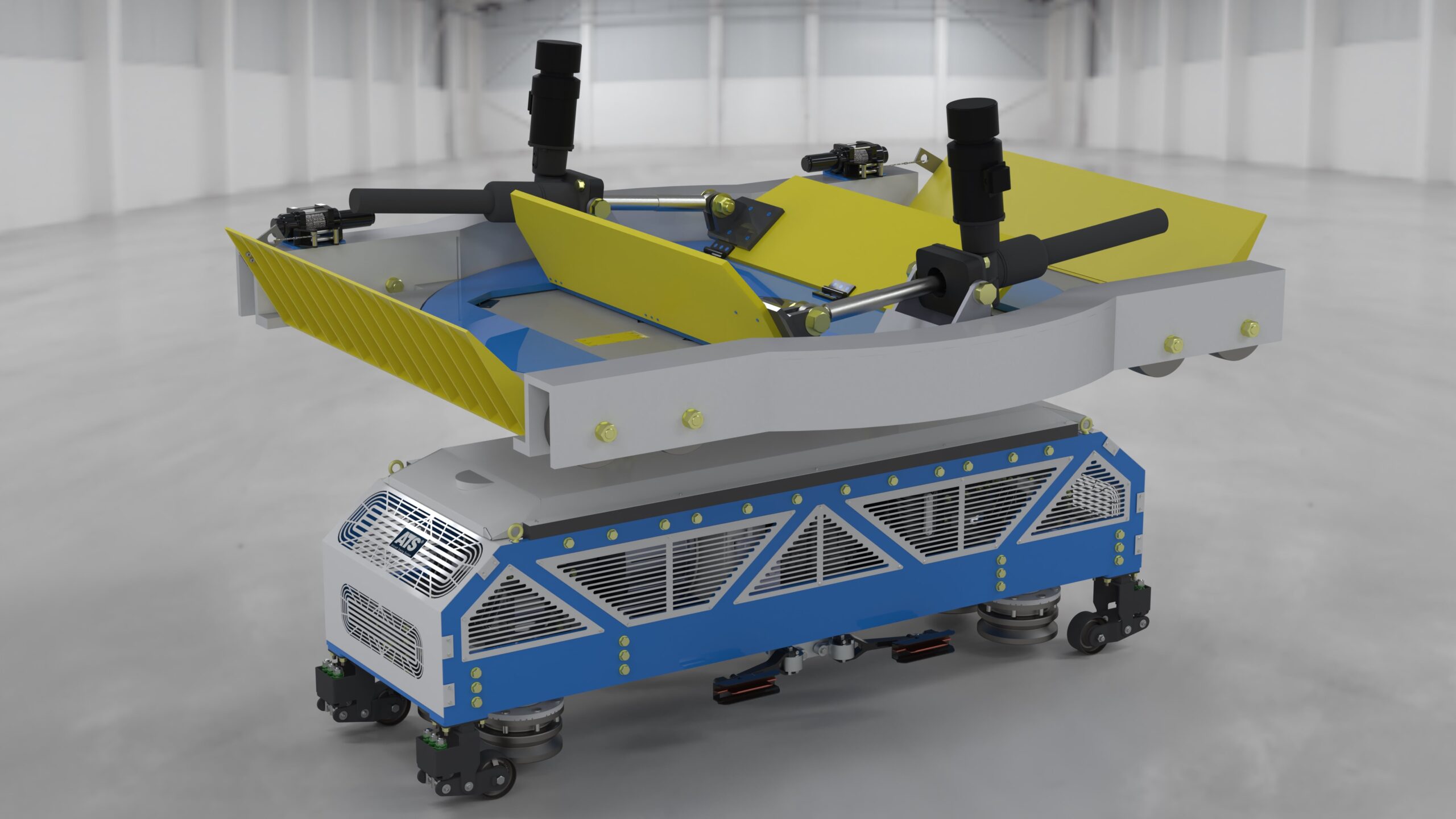 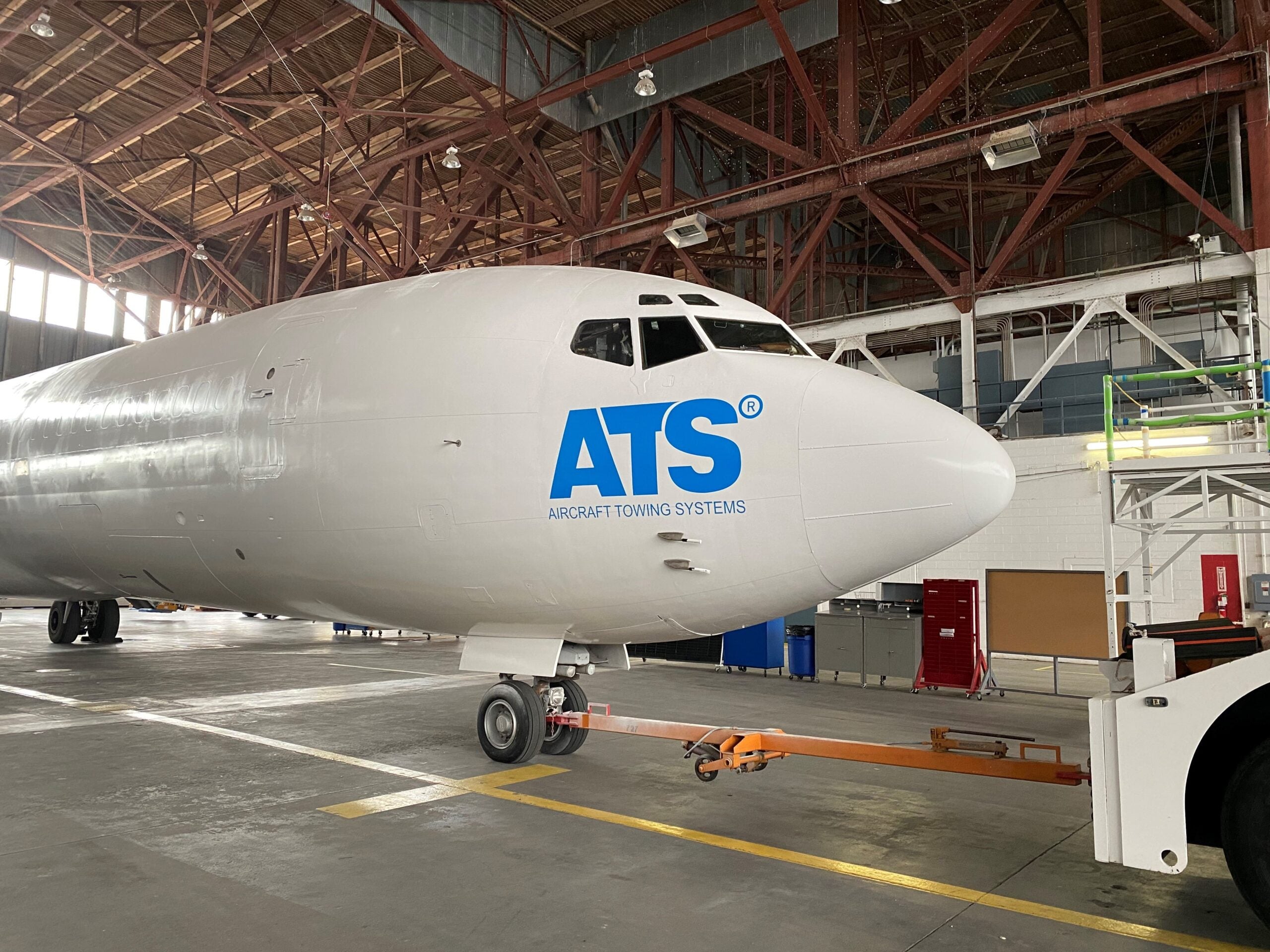