International travel has begun to open up, but airlines are facing a massive financial shortfall and reduced demand due to ongoing travel restrictions. Many operators have introduced redundancies and pay cuts to remain financially viable, leaving staff in a precarious position. Some have already staged industrial action with the threat of more to come.

Another move that has triggered workforce protests is Italian carrier Alitalia’s replacement by a new and distinct operation, Italia Trasporto Aereo, leaving the fate of 2,000 employees in the balance. We ask whether a summer of unrest will spill over into autumn.

Elsewhere, Edinburgh Airport is playing its part to reduce the airline industry’s carbon footprint with a plan to develop a solar farm that will provide 26% of its energy needs.

Similarly, with aims to reduce pollution, the European Commission has proposed an EU-wide minimum tax rate for polluting aviation fuels. We look at why the move has proved divisive.

As well as all of this, we look at new technology being trialled at Teesside International Airport to detect airborne Covid-19 particles in real-time.

Don’t forget to follow us @Airport_Mag and let us know your thoughts on this issue.

How Alitalia’s transition to ITA will affect the workforce 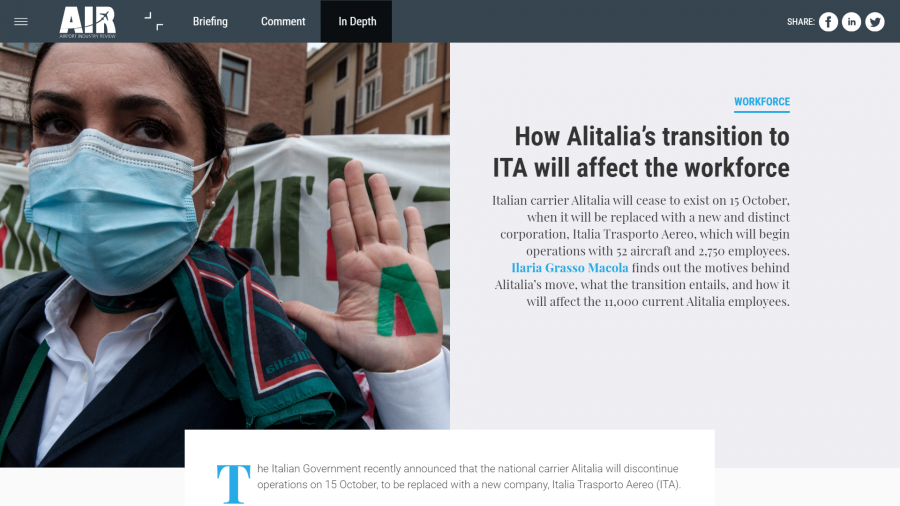 Italian carrier Alitalia will cease to exist on 15 October, when it will be replaced with a new and distinct corporation, Italia Trasporto Aereo, which will begin operations with 52 aircraft and 2,750 employees. Ilaria Grasso Macola finds out the motives behind Alitalia’s move, what the transition entails, and how it will affect the 11,000 current Alitalia employees. 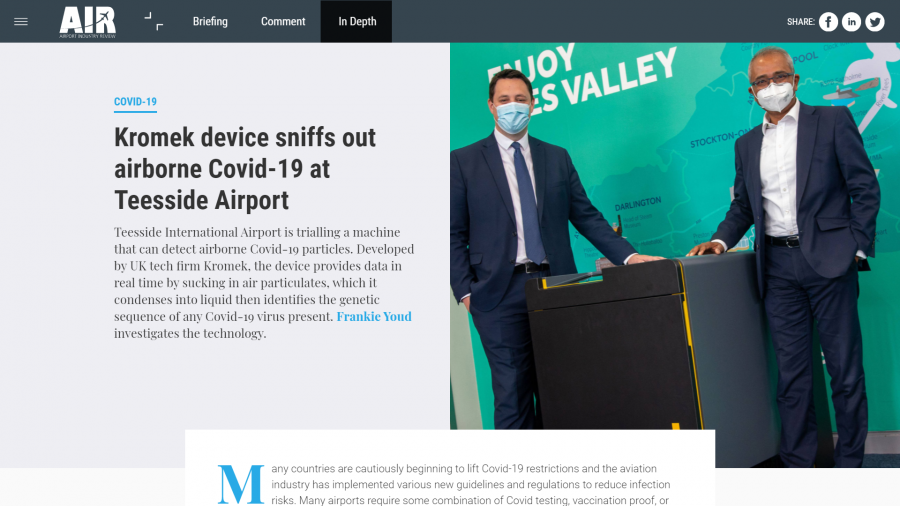 Teesside International Airport is trialling a machine that can detect airborne Covid-19 particles. Developed by UK tech firm Kromek, the device provides data in real-time by sucking in air particulates, which it condenses into liquid then identifies the genetic sequence of any Covid-19 virus present. Frankie Youd investigates the technology. After a long year of lockdowns and travel restrictions, things were looking up for air travel as international travel started to open up. However, following redundancies, pay cuts, and more during the last year, many airport staff still find their jobs in uncertain positions. Alex Love takes a look at the industrial action that has already taken place and asks if there is more to come. 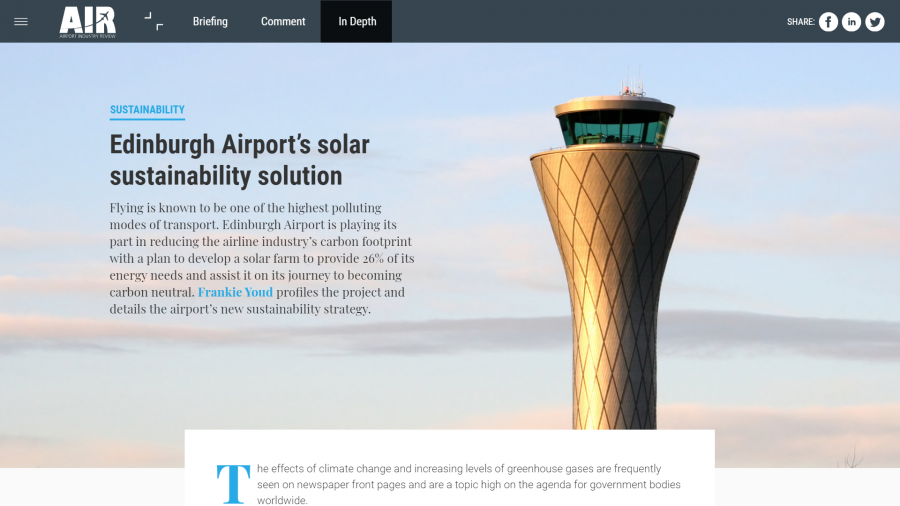 Flying is known to be one of the highest polluting modes of transport. Edinburgh Airport is playing its part in reducing the airline industry’s carbon footprint with a plan to develop a solar farm to provide 26% of its energy needs and assist it on its journey to becoming carbon neutral. Frankie Youd profiles the project and details the airport’s new sustainability strategy. 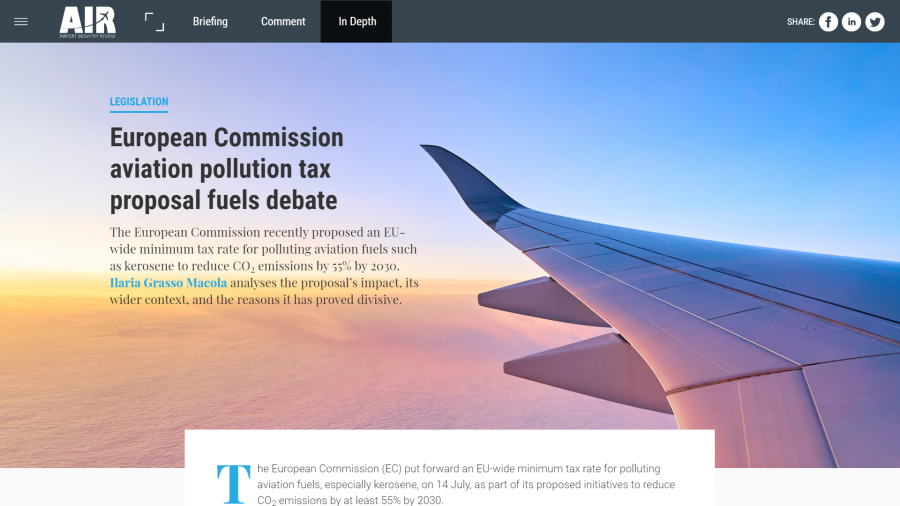 The European Commission recently proposed an EU-wide minimum tax rate for polluting aviation fuels such as kerosene to reduce CO2 emissions by 55% by 2030. Ilaria Grasso Macola analyses the proposal’s impact, its wider context, and the reasons it has proved divisive.

Drones can pose a huge safety and security risk to airports, with incidents such as the one that took place at Gatwick Airport in 2018 seeing hundreds of flights being cancelled.

In the next issue, we look at Miami International Airport’s novel drone detection technology, learning about plans for further development that will enable the disabling of drones entering the airport’s airspace.

We also learn out about the newly announced DHL Express all-electric aircraft. The planes, which will be added to the fleet of battery-powered vans and bikes, will be able to carry more than 1,000kg across 440 nautical miles.

As well as all of this, we find out about Thales’ new digital access token for passengers to use when checking in to an airport, the feasibility of vertiports in Malaysia, and much more.