The most recent figures show that the number of industrial automation patent applications in the industry stood at 12 in the three months ending October – down from 22 over the same period last year.

Figures for patent grants related to industrial automation followed a different pattern to filings – growing from 11 in the three months ending October last year to 18 this year. 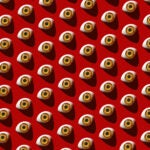 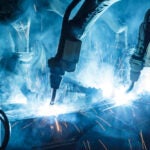